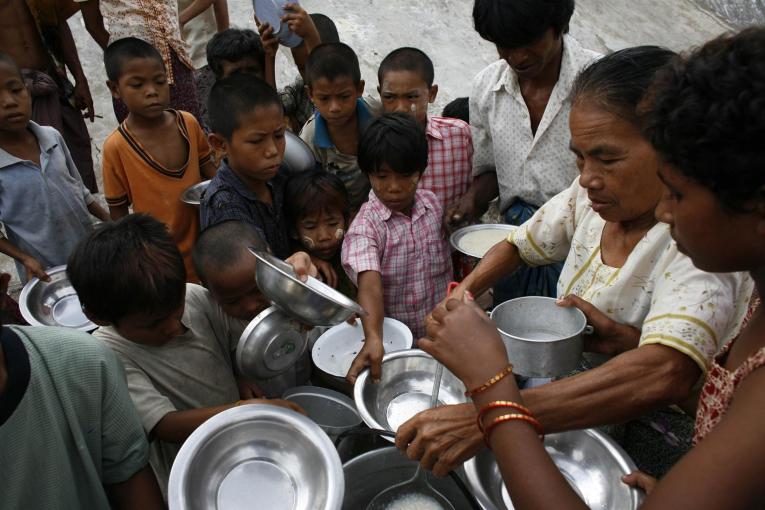 According to a report released by GHI on Thursday, neighboring Bangladesh is also ranked 76.India,the largest economy in South Asia, lags far behind neighboring Pakistan. Pakistan is ranked 92 but India is ranked 101.
India is one of 31 countries where hunger has been identified as serious. India was ranked 94th out of 106 countries in the Global Hunger Index released last year.

The index tracks key indicators at the national, regional and global levels to measure the progress of zero hunger by 2030. Based on four indicators- malnutrition, child wasting, child stunting and child mortality.GHI determines hunger at 100 points, where 0 is the best score (no hunger) and 100 is the worst score.