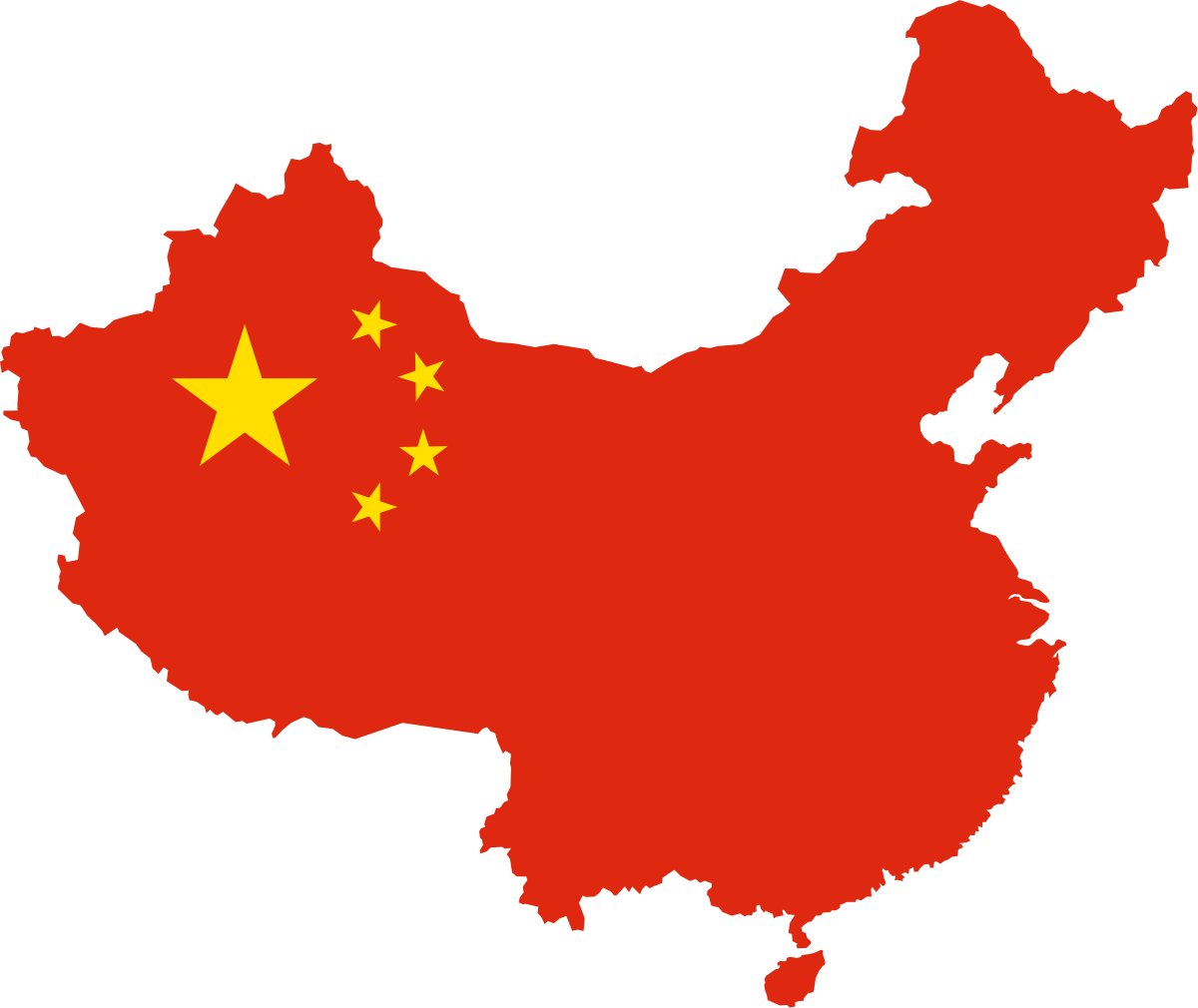 According to the Department of Industry, Chinese commitments accounted for 95 percent of the FDI commitments received by the first two months of current FY. For the last six consecutive years, Chinese investors have topped the list in terms of FDI commitment, followed by India.