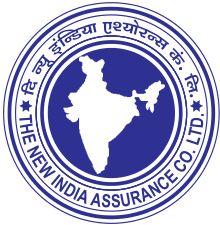 Kathmandu:The Government of India has decided to shut a large number of branch offices of state-owned non-life insurance companies to minimize operational loss.

According to the Indian media, the loss-making or poor-performing branches are being closed or merged with other branches.

According to a report in the Deccan Chronicle, the decision was taken after a review meeting recently held by a parliamentary working group of experts with the Department of Financial Services and managers of non-life insurers.

For The New India Assurance, the plan is to reduce the number of branches across India from 650 to 1,500.Over a period of two years, this number will be reduced to 1,200 and 1,000 offices respectively.

The branch office will be merged with the departmental office and given the name of operation office.