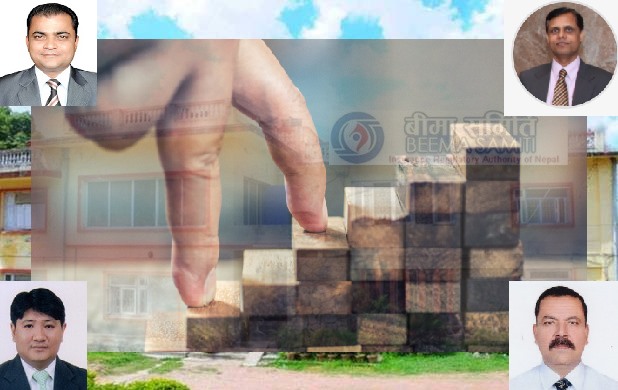 Kathmandu: On the eve of the Dashain, there has been a wave of job changes among the top management of insurance companies. In the last few days, the incident of employees of life and non-life insurance companies resigning and joining other companies has increased.

Chief Executive Officer of Guransh Life Narayan Kumar Bhattarai has resigned.  He has resigned two months before the end of his tenure, over dissatisfaction on appointment of DCEO.

According to sources, Guransh Life is taking two employees of LIC Nepal to the top management level of Guransh.  The company has already recruited LIC Nepal’s Bagmati state chief Smriti Raj Kandel as DCEO. His appointment has not been made public as a one-month cooling-off period will apply. Similarly, according to market rumors, Guransh Life has made preparation to appoint LIC Nepal’s Janakpur Province chief Bipin Kumar Lal the CEO.  But so far no official information has been received.