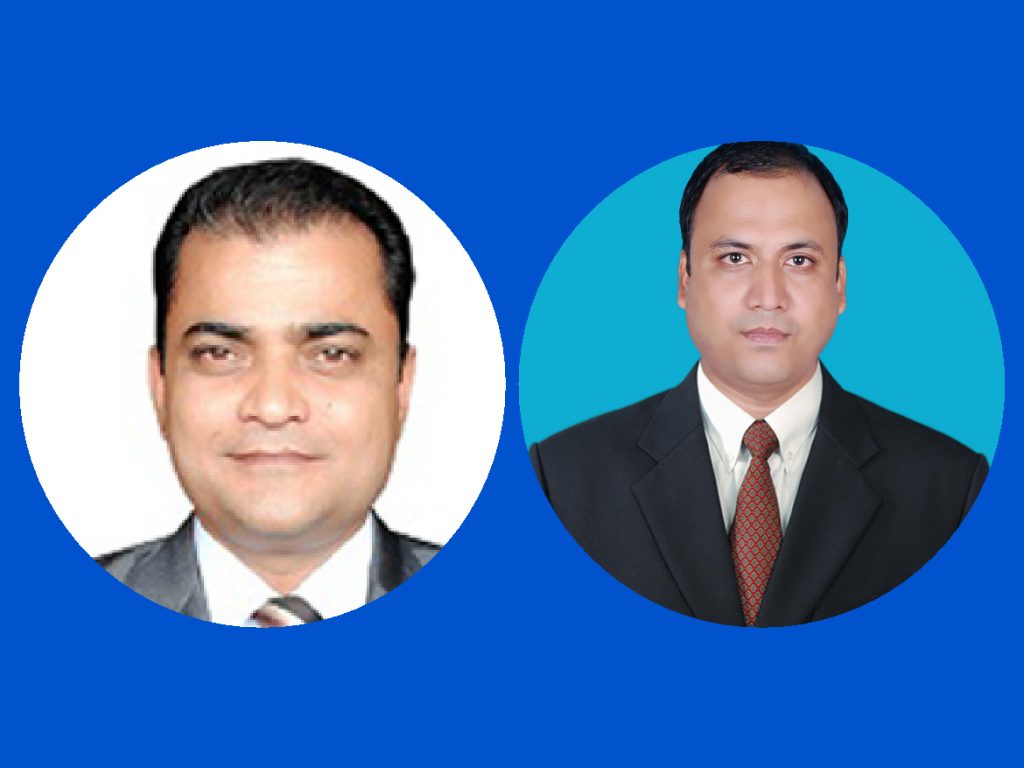 Kathmandu: With two months left in his term, Guransh Life Chief Executive Officer Narayan Kumar Bhattarai has resigned. Stating that the company had appointed DCEO without his knowledge, he resigned with the tenure remaining.

Guransh Life had appointed Bhattarai as the Chief Executive Officer for four years in 2074 BS. Bhattarai, who started his career in the insurance sector from LIC Nepal, worked at LIC alone for nine years. He had joined Guransh Life from LIC in 2068 BS as an Assistant General Manager.

This time too, Guransh has recruited LIC Nepal’s employee. Kandel from Dang has been a member of LIC Nepal since 2003. Kandel, who has spent 18 years at LIC Nepal, specializes in marketing.