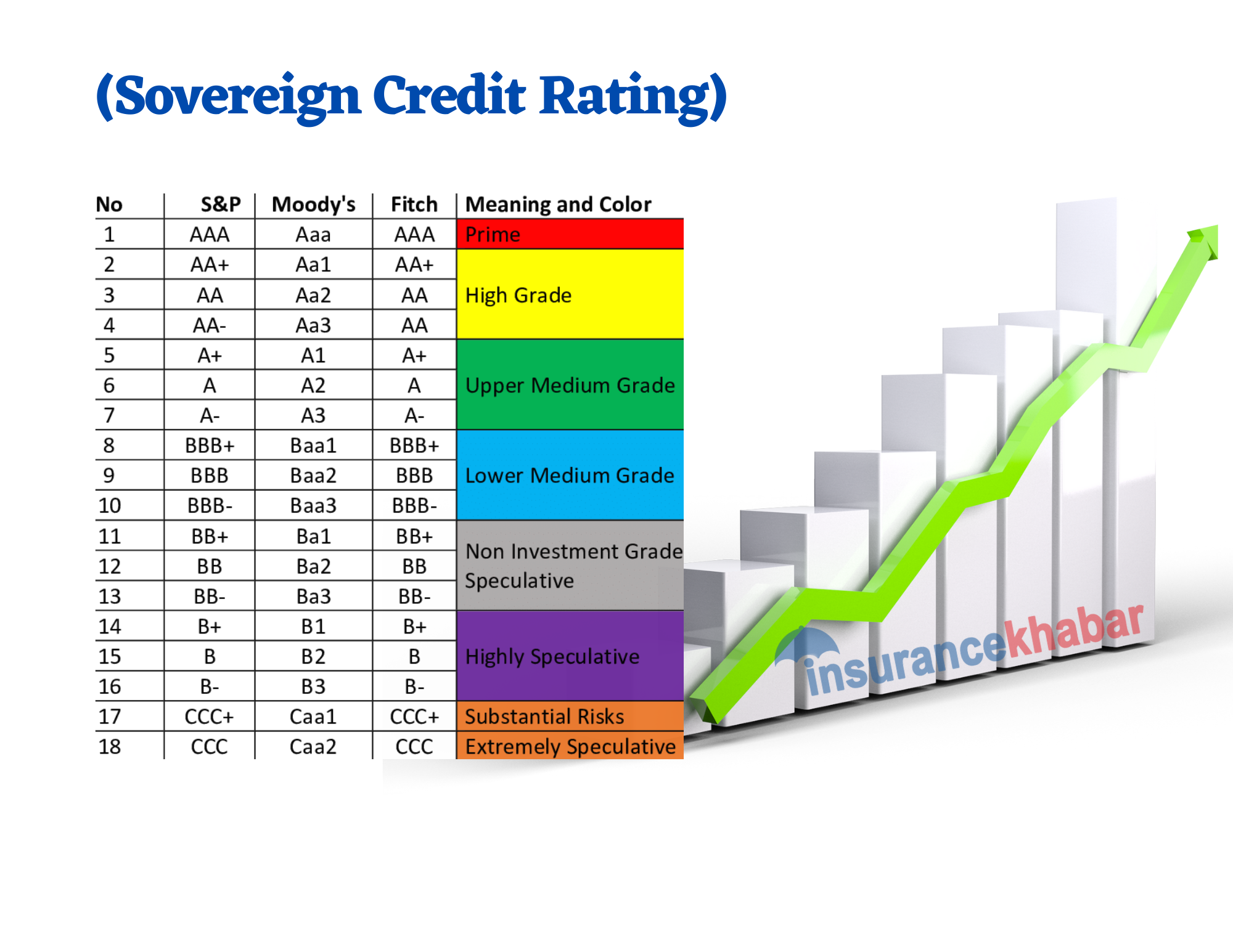 Kathmandu: Nepal’s first sovereign credit rating(SCR) has been stalled for more than a year.  In December 2019, the Ministry of Finance (MoF) assigned Fitch Ratings, a US-based company, to Nepal’s SCR.

No significant development has been made public about the rating yet. Government officials comment that the rating action couldn’t be taken ahead amid the Covid19 pandemic.

What is a Sovereign Credit Rating?

The SCR indicates the ability of any country to repay its foreign debt. It also provides information on the credibility of the government’s policy, institutional, political, and governance systems and how predictable it is. Most countries are at risk of degraded SCR due to the economic downturn caused by the current global Corona pandemic.

What are the benefits of SCR?

But there’s wide criticism of SCR too. There are also examples of countries whose financial status has gone bankrupt though the credit rating announced a good sovereign credit rating. A few years ago, the European country of Greece was economically bankrupt. Similarly, the Indian government has been criticizing the country’s credit rating agencies in the West World for not being impartial.

Which SAARC countries have a rating?