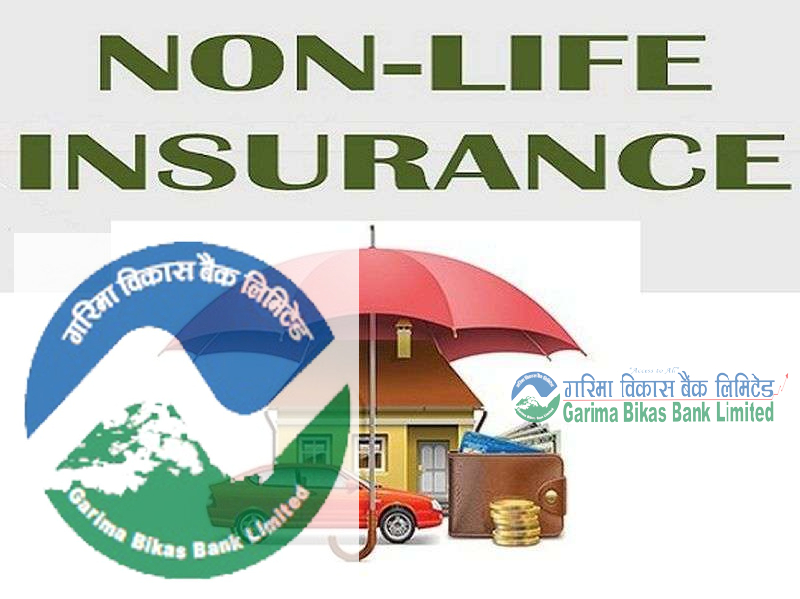 Kathmandu: The group of promoters of Garima Development Bank is in preparation for operation of ‘Garima General Insurance Company’.The bank has formed the ‘Insurance Company Establishment Preparation Special Committee’ and taken the necessary process forward.  Under the leadership of some promoters shareholders, the written commitment has been collected from potential investors for capital investment. The bank had invited proposals from those interested in investing till September 28, 2021.The bank’s promoter shareholders and employees have been given priority, said a planner.

The current issued and paid-up capital of the proposed Garima General Insurance Company has been fixed at Rs. 2 billion.  The promoter share capital will be Rs.1.40 billion.Preference has also been given to the promoter shareholders and employees of Sahara Development Bank, which is in the process of merger with the Garima Development Bank.The bank is also raising some money from those who have expressed commitment to take the necessary process forward.

After internal preparation, the group will apply for license to the Insurance Board. Insurance Board is the regulatory authority for insurance companies.