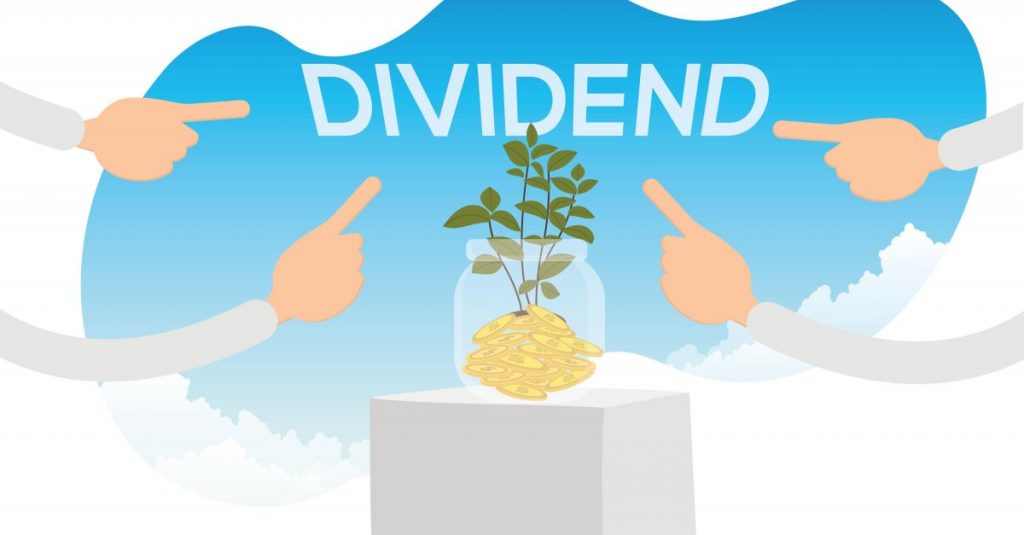 NIC Asia Capital has declared the highest cash dividend of 48 percent from the profits and reserves of the last fiscal year 2077/78. After NIC Asia, Prabhu Capital, Siddhartha Capital and Sunrise Capital have announced 40 percent. Prabhu has already passed the proposal of 22.39 percent bonus share and 17.61 percent cash dividend from the AGM. This year, only Prabhu and Sampanna have passed the offer of bonus shares.Sampanna has increased its capital by allocating 25 percent bonus shares.