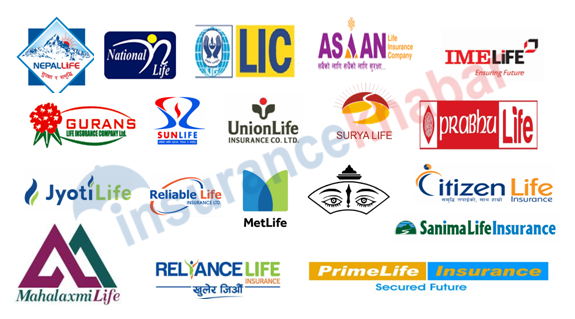 Among the new life insurance companies, Union Life had been expanding market aggressively since its inception. But due to poor bonus rate declaration of Union Life Insurance,other companies have outperformed it. Union Life has poor bonus rate in comparision to FY 75/76 due to the annual money back plan payment plan and high management expenses.

Nepal Life has of Rs. 1.18 billion FPI in during the comparison period. Similarly,in the second place National Life has Rs. 660 million and in the third place Citizen Life has Rs. 540 million.