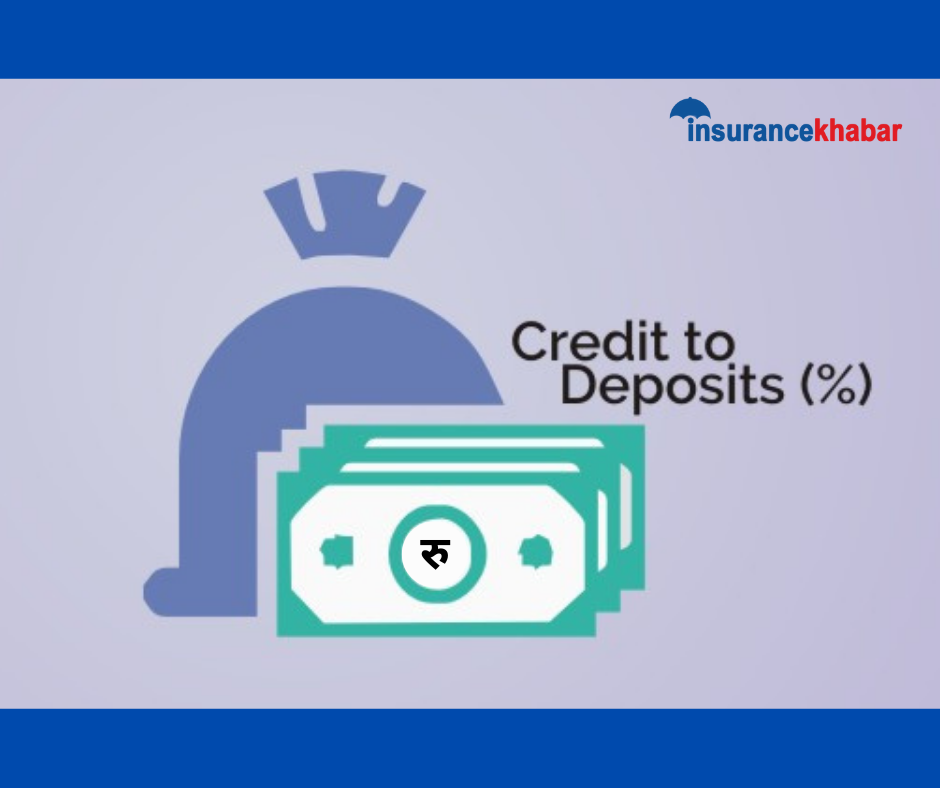 Kathmandu: The credit-to-deposit(CD) ratio of BFIs has reached 88.25 percent on Sunday.The ratio increased by 1.09 percent to 88.25 percent in a one-day period as per working day of Friday to Sunday.

The CD stood at 87.16 percent on Friday. The ratio has started approaching the maximum limit of 90 percent due to lack of expected increase in deposit collection as compared to credit flow.

CD a ratio indicates what percentage of the total deposits the BFIs have invested in loans. For example, if a bank has collected Rs.1 lakh in deposits and disbursed Rs.80,000 in loans, the CD ratio of that bank becomes 80 percent as eighty percent of the total deposit has been utilized as loan.

BFIs, which are suffering cash crunch for loans, have collected Rs. 3 billion and disbursed Rs. 7 billion in loans on Sunday.

NRB has made an arrangement in the monetary policy to maintain CD ratio within 90 percent by mid-July of the current FY. That is, BFIs must maintain liquidity of 10 percent of the total deposits.

Earlier, NRB had given the facility to calculate the amount of capital as investable fund. However, with the recent implementation of the monetary policy of the current FY 2078/79, the limit of 90 percent of the deposits has been allowed. Especially, the commercial banks are in crisis due to lack of investable funds.

Banks dominate the credit and deposit: