The companies have earned Rs.11.55 billion in Bhadra while it was Rs. 16.60 billion in Sawan alone. 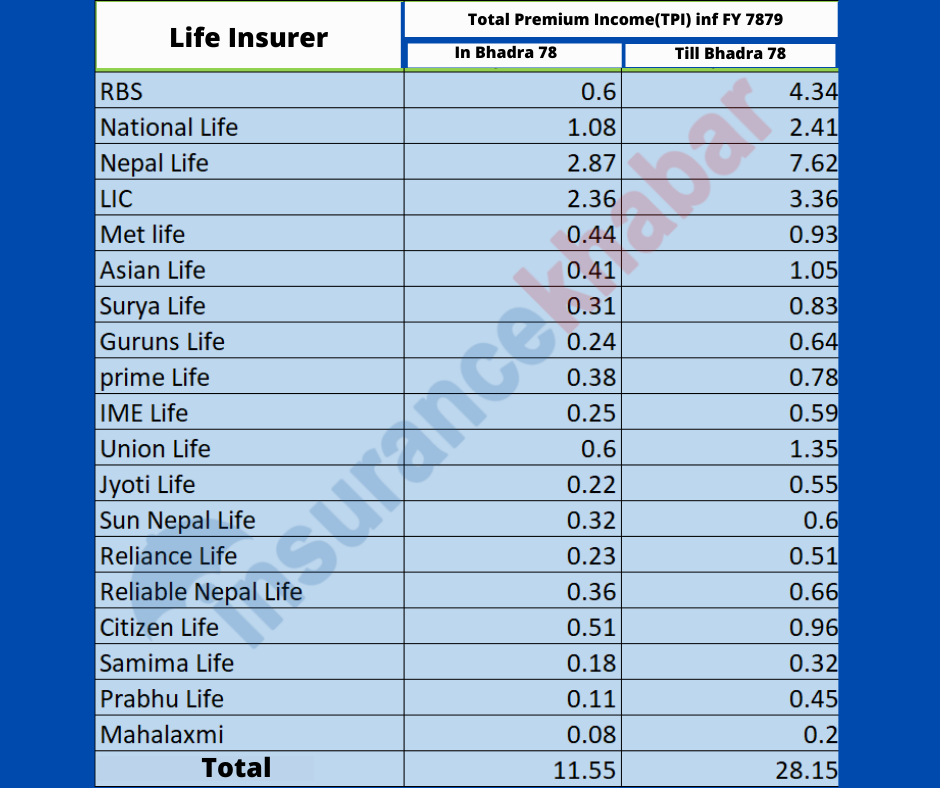 Companies with TPI below 1 billion: