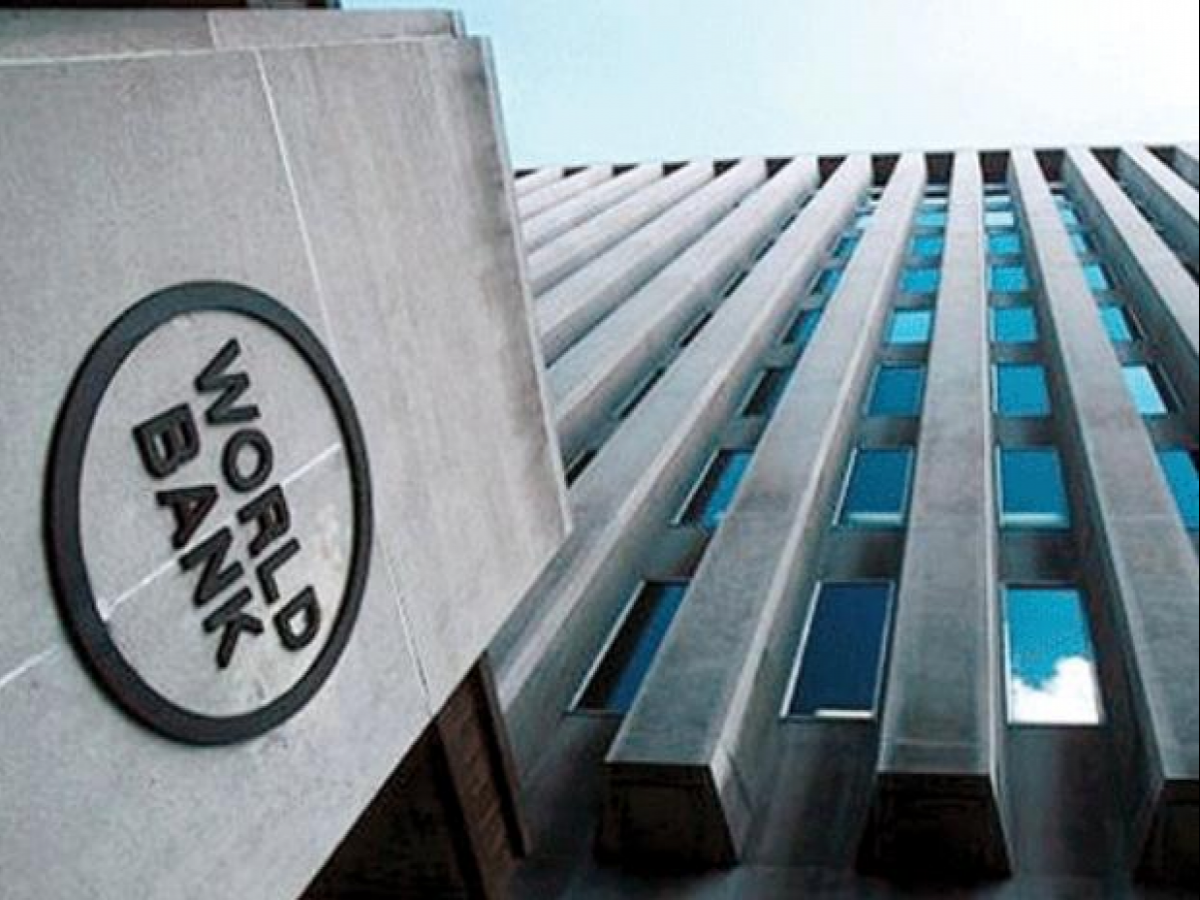 Kathmandu: World Bank announced that the publication of Doing Business report on country investment climates will be discontinued.

The decision was taken after a probe of data irregularities allegedly due to pressure by some top bank officials to boost China’s ranking in 2017 came to light.

“After reviewing all the information available to date on ‘Doing Business’, including the findings of past reviews, audits, and the report the bank released today on behalf of the board of executive directors, World Bank Group management has taken the decision to discontinue the Doing Business report,” the World Bank Group said in a statement on Thursday.