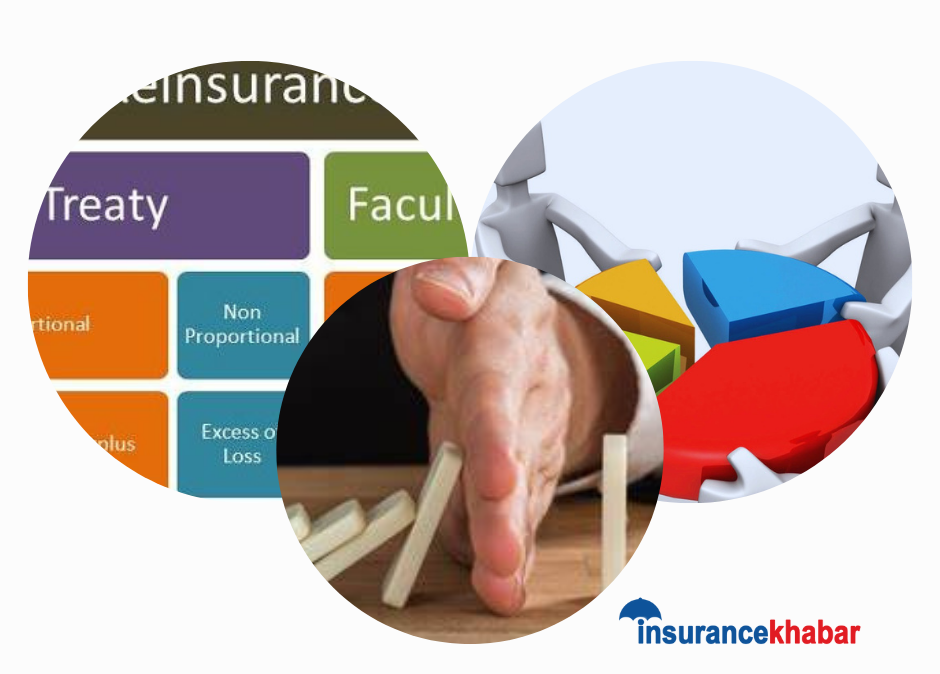 Kathmandu: In the last fiscal year, the insurance claim of the four old life insurance companies has increased by 59 percent while the reinsurance commission has declined by 29 percent.

As per the fourth quarter report of the last FY, the commission on reinsurance of Nepal Life, LIC Nepal, National Life and Mate Life Insurance has decreased by 29 percent and has been limited to a total of Rs.187.849 million. These four companies had earned a total commission income of Rs. 267.17 million in the previous fiscal year.

Compared to the previous FY, the revenue from commissioning has declined in the reinsurance of all three companies except Met Life.

In reinsurance, the company distributes the profit on the basis of the difference between the amount reimbursed for the year and the amount paid to the insurer for the insurance claim.