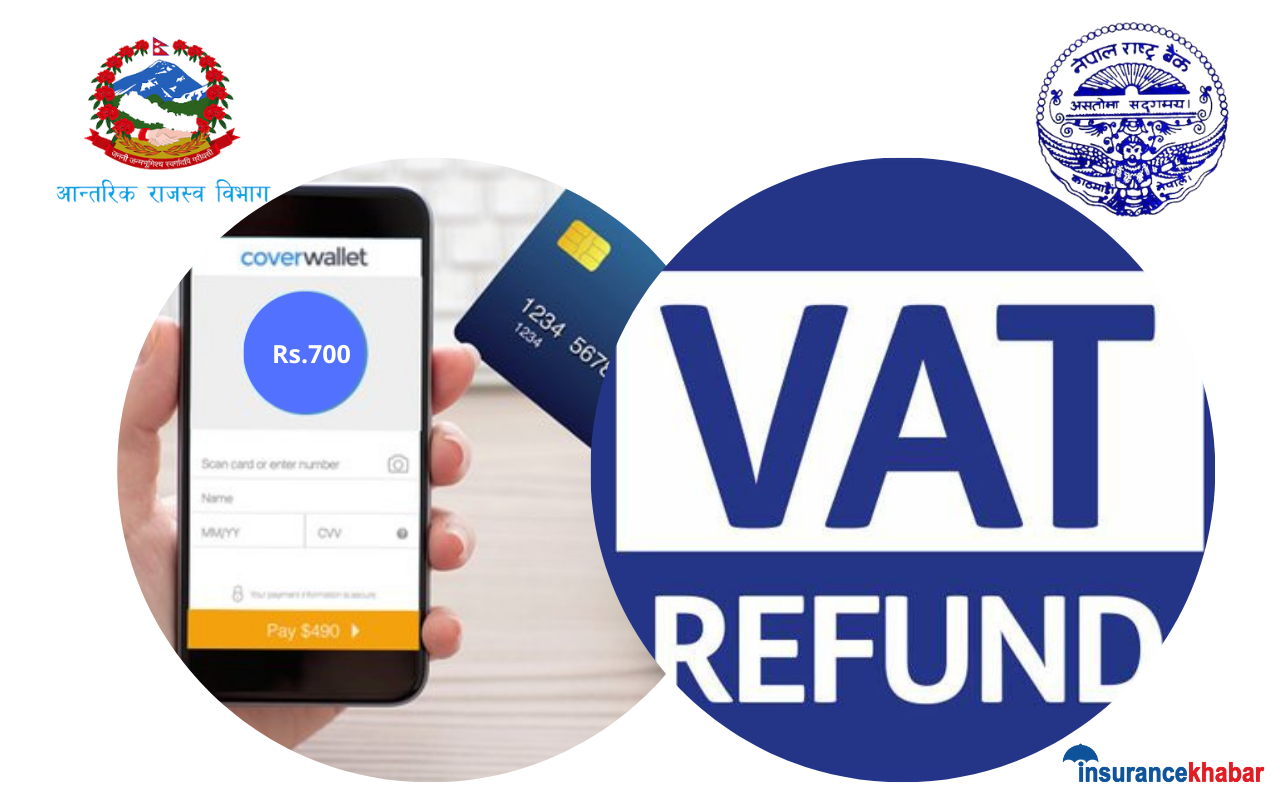 Kathmandu. Through the budget statement of the Fiscal Year 2019/20, the Government of Nepal announced to refund 10 percent of the VAT amount to the consumers to discourage the trend of VAT evasion.

For the implementation of the Government’s declaration, Nepal Rastra Bank(Central Bank) also admitted the issue in the Monetary Policy of 2019/20 that arrangements will be made to 10 percent amount of VAT against the digital payment of goods and services purchased by general consumers.

It has been more than two years since the government announced such a program through the budget to discourage transactions without invoices or through fake invoices. But the progress is zero.

In the integrated guideline on payment system issued by the Central Bank, Nepal Rastra Bank on September 14, 2021, it has been mentioned that the banks and financial institutions should improve and implement the system so that the consumers can get back 10 percent of the VAT amount when they pay electronically against the purchase of goods or services. But no deadline has been set.

In order to discourage the trend of tax evasion and fake invoices in the VAT transaction, it was announced to refund 10 percent of the VAT to the ultimate consumer. But both the Inland Revenue Department Nepal Rastra Bank are found to be passive for the implementation even after two years of the announcement.

The involvement of big corporate houses in VAT evasion has been repeatedly made public in the mass media.