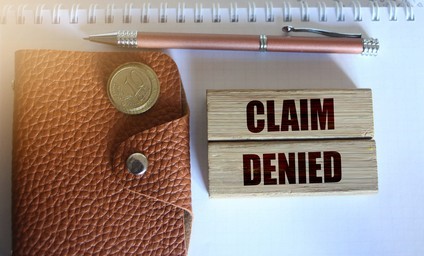 The amount remaining to be paid by non-life insurance companies to the insured under various claims headings has increased by 43 percent as compared to the previous fiscal year 2076/77. The unpaid claim was Rs. 13.88 billion in FY 2076/77 against 82,413 insurance claims. 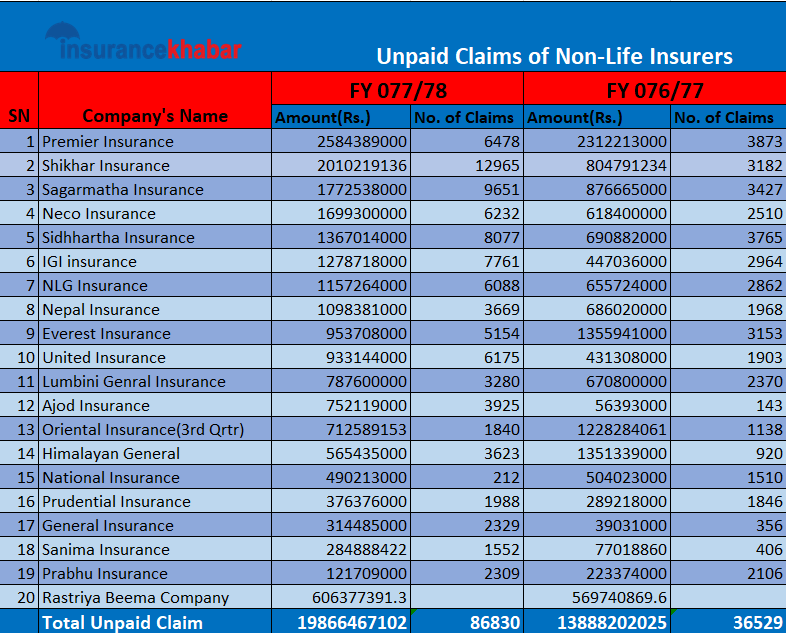