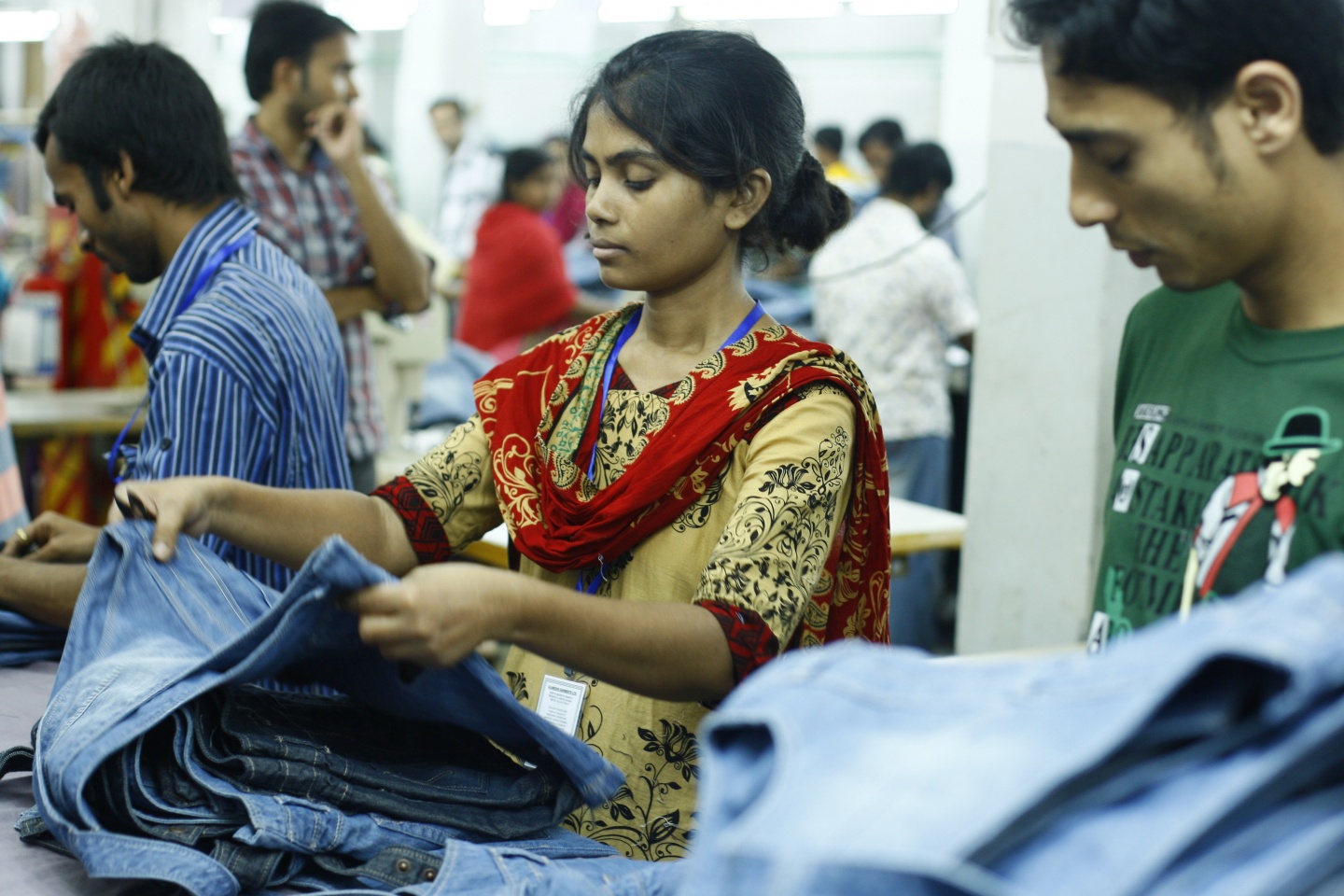 Kathmandu: The Insurance Development and Regulatory Authority (IDRA) is acting to enforce a requirement for all industries to have group insurance. Though, group insurance is made mandatory under Bangladesh’s labour law, it’s implementation is in very poor state. The move follows recent tragedies in the industrial sector. On 9 July 2021, under a massive industrial fire, 52 labour lost their life. The factory was run by the Bangladeshi multinational company Sajeeb Foods.

In a recent letter, the IDRA requested the secretary to the Ministry of Labour and Employment to hold a high-level stakeholders’ meeting to devise implementation strategies, reported The Daily Star.

In Bangladesh though the export oriented garment industries have group insurance arrangement for their labor, rest of the industries have not implemented it as the government’s regulation is very poor in terms of labor’s social security.

SM Shakil Akhter, executive director and spokesperson for the IDRA, said, “Most of the factory owners in Bangladesh are busy with their own interests. But they do not see to the interests of the workers. So we have made it mandatory to introduce group insurance in industries and factories.”