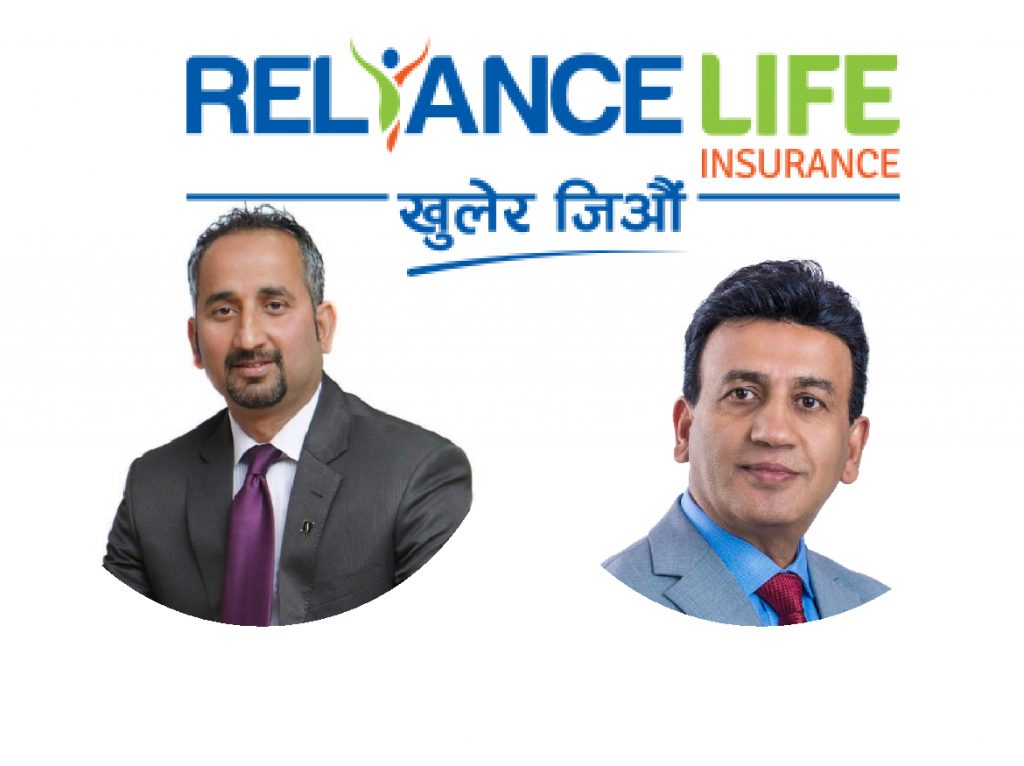 Kathmandu: There has been change in the BODs of promoters groups of Reliance Life Insurance. Siddhartha Bank, the promoter shareholder of the company, has recalled Sundar Prasad Kandel and appointed Arjun Bhadra Khanal to the BOD.

Siddhartha Bank has appointed Sundar Prasad Kandel as the acting CEO and has decided to send Khanal, the head of the small and medium credit department, as the member of BOD in Reliance Life Insurancensurance