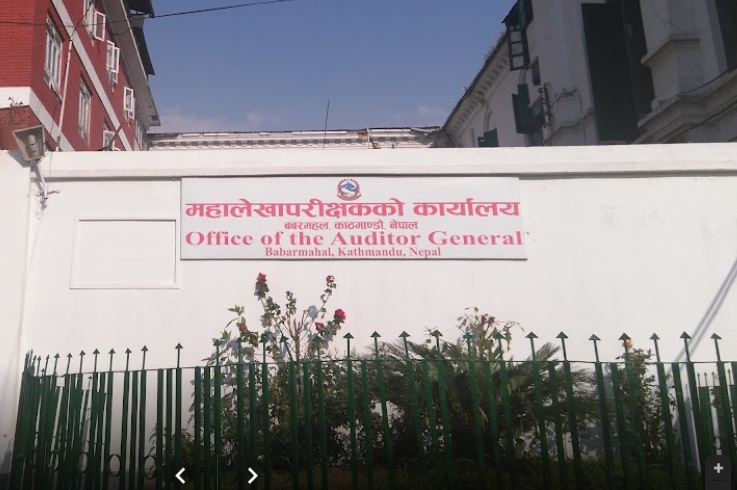 Kathmandu:According to the Auditor General’s 58th Annual Report, the Government of Nepal has yet to pay Rs. 6.16 billion under Corona(Covid19) Insurance.Due to the  Epidemic Insurance Program 2077 issued by the Insurance Board, the liabilities of billions of rupees have been added to the bag of Government of Nepal.

Out of the total claims, Rs.6.16 billion is yet to be paid, according to the 58th Annual Report released by the Office of the Auditor General.

While the report of the Auditor General is making public the data regarding the payment of Covid19 Insurance claims, the Ministry of Finance has not made any data public so far. The government has not yet taken any initiative to pay the claims of Covid19 Insurance through there was an agreement that the financial burden of excess claim will be borne by the Government of Nepal.