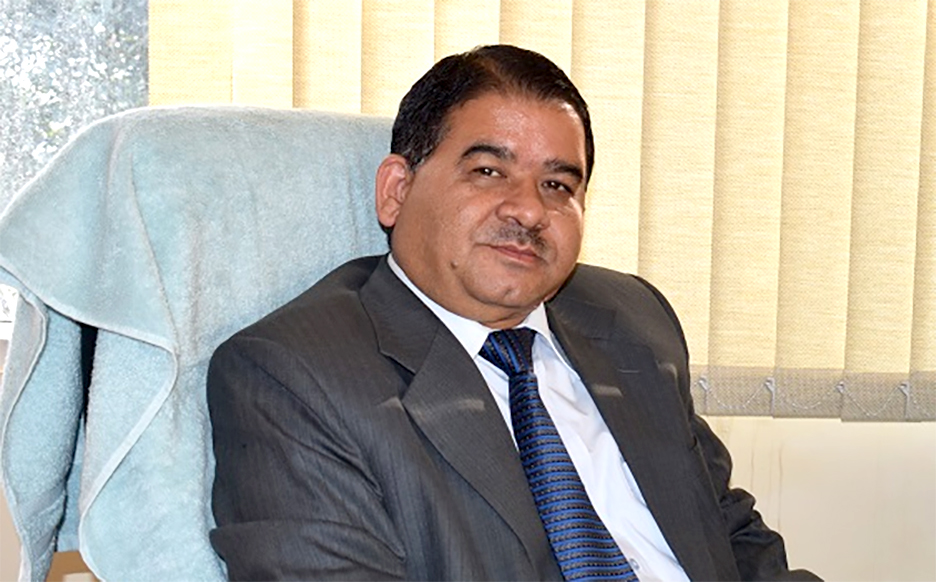 Kathmandu.:Chief Executive Officer of Nepal Stock Exchange Chandra Singh Saud has resigned. A question is raised,will he get excuse from the Ministry of Finance? In most of the allegation of corruption, it has been witnessed that the accused get excused after resignation. The case of the then Minister of Communication Gokul Banskota is still there as an evidence of such excuse.

The finance ministry had repeatedly demanded an explanation from him after it was proved that he has purchased promoters shares of Sarvottam Cement.  Bhishma Dhungana, chairman of the Nepal Securities Board, along with Saud, had also purchased Promoters Shares of Sarvottam Cement in the name of their family members. Along with Saud’s resignation, Dhungana is also under moral pressure to resign.

Saud was appointed as the CEO for four years by the Deuba government on 9 October 2017.Saud resigned a month and a half before the end of his term.During Saud’s tenure, the Nepal Stock Exchange had started online trading. But he had to resign after it was revealed that he had traded the Sarvottam Cement’s share.