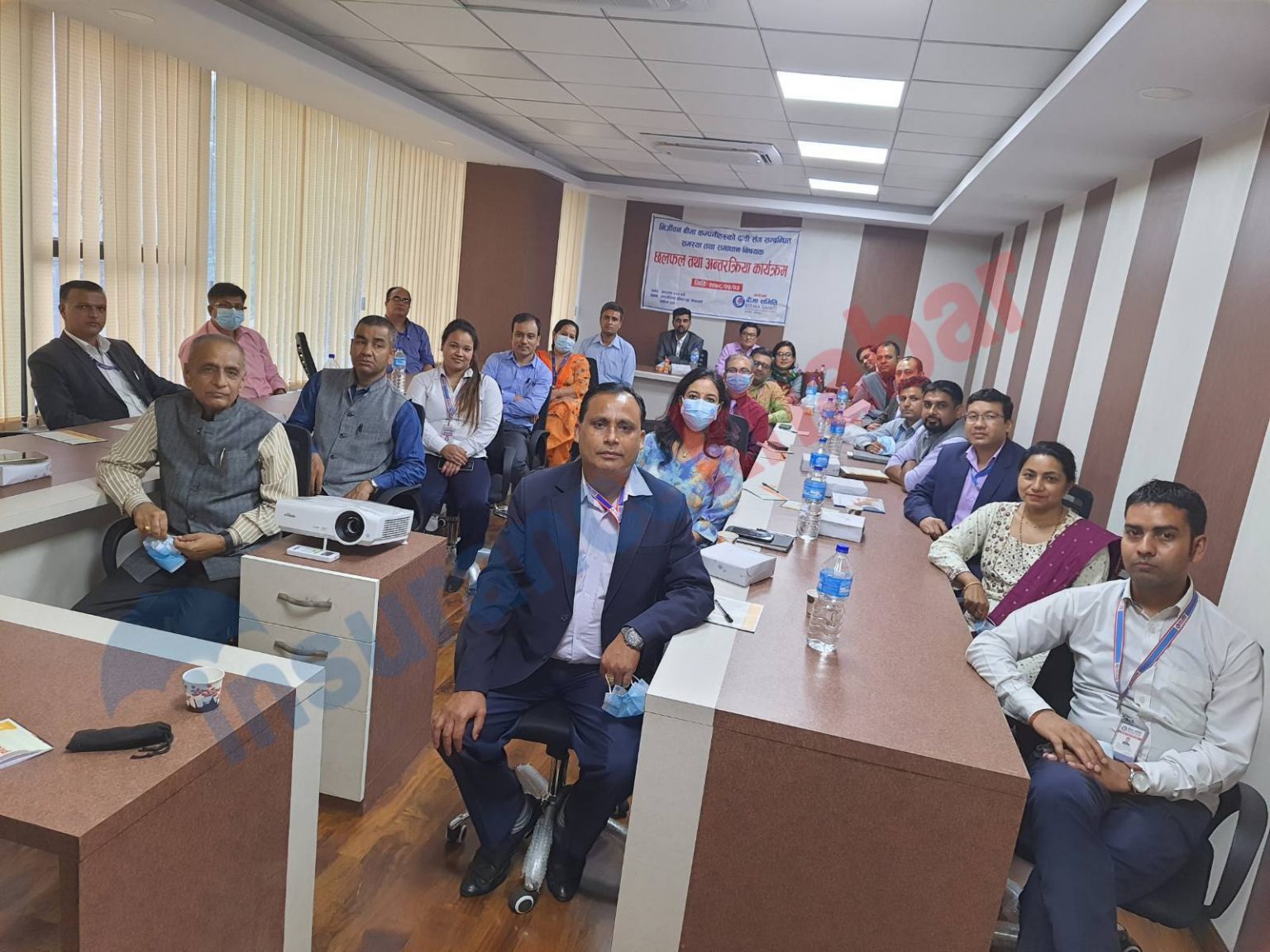 Chairman of the Insurance Board Surya Prasad Silwal on Thursday warned that the tendency of delaying the payment of insurance claims under any pretext would not be tolerated. Silwal said that the board would not tolerate the tendency of not paying the claim due to various problems even after the claim was made. Stating that the board will not remain silent as the insurance companies will not pay their claims, the board will not remain silent, he said. “You have to be responsible.”

During the discussion program, the representatives of the company complained that the payment of the claim was delayed due to the surveyor not submitting the report on time. They added that there was a problem in the payment of claims as the insured don’t have the knowledge to collect and submit the required documents on time. They have suggested to fix the time for submission of claim documents.

They have demanded to open a new application for the surveyor as the number of active surveyors is only 150 out of the 400 surveyors in the market at present. In addition, a surveyor has 5 claims payment files pending and other surveys are not allowed. They have also demanded to increase the boundaries of such an arrangement by amending it.

The representatives of the insurance  companies also admitted that many fake invoices are received from against the motor vehicle claims .