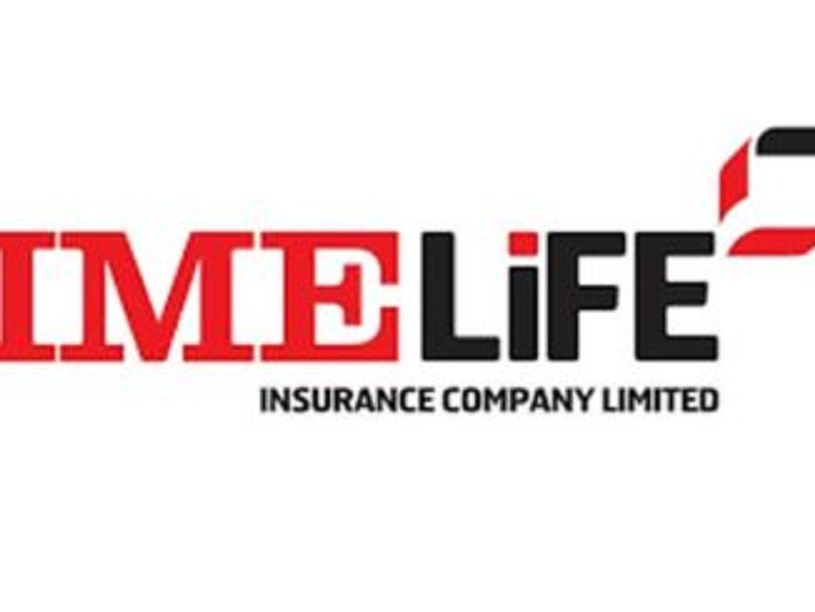 The company has also increased its long-term investment and credit by 76 percent to Rs.3.25 billion. The insured has taken a loan of Rs.245.1 million by pledging his insurance policy. Such loans have increased by 71 percent compared to the previous FY.

Net profit, on the other hand, improved slightly. The company has earned a net profit of Rs.134 million during the period. Investment loans and other income increased by 62 percent to Rs.235.1 million.

The commission received by agents has increased by 104 percent. IME agents have received a commission of Rs.519.7 million last year alone. The company, which is in the process of issuing primary shares, has a net worth of Rs.137 per share. At present, the paid up capital is Rs.1.40 billion and Rs. 477.7 million has been deposited in the reserve fund.