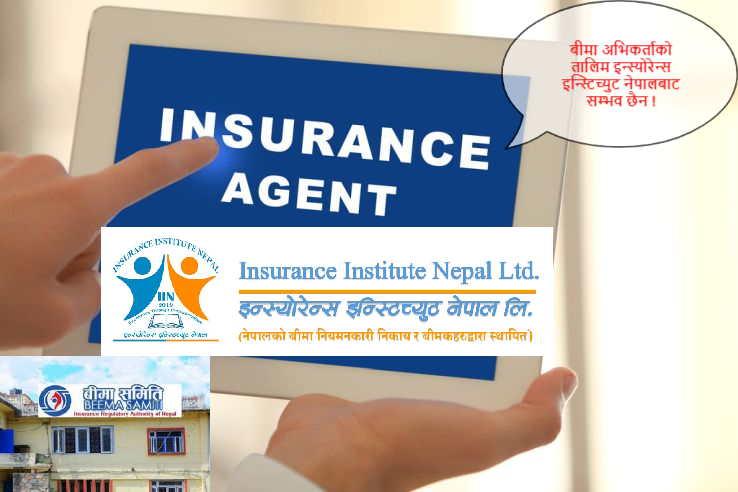 Kathmandu: The insurance companies have denied the plan of Insurance Board to conduct training for all new agents by itself.

Participants of a virtual meeting organized by IB suggested the regulatory authority not to go ahead with the idea of centralised Training for new agencies.

Earlier, IB had announced that it will conduct training for all new agencies through the Insurance Institute of Nepal.

The IB had organised the meeting to get feedback from the insurance companies.

The chief executive officer of the company and most of the representatives of the training department have requested the IB to leave such work saying that it is not possible for the IIN to conduct beginners training .

As the existing life insurance companies are conducting 40/50 trainings daily, it would be chaotic to conduct the training through the institute now. They suggested that some of the agents assigned by the company should be given advanced sales and marketing training instead of training ordinary agents.

The Chairman of IB,Surya Prasad Silwal and Executive Director Raju Raman Paudel noted the comments made by the CEOs and HODs of training departments of various insurance companies.It is expected that based on the feedback, IB will make plans for effective training conduction for agencies.