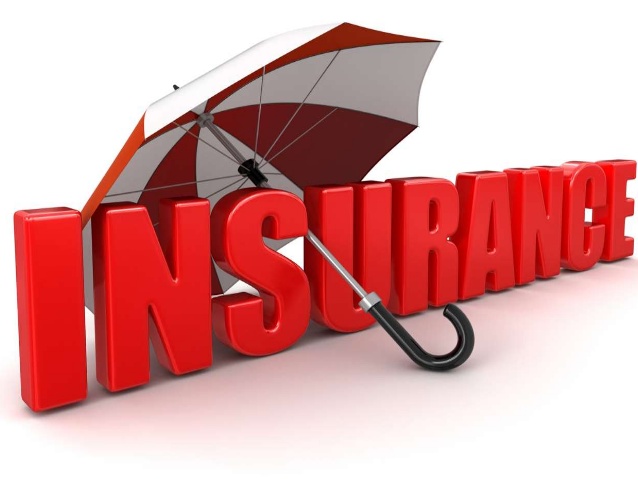 Delhi: Parliament of India on Monday passed the General Insurance Business (Nationalization) Amendment Bill, 2021, which allows the government to privatize state-run general insurance companies. The bill, which was tabled in the Lok Sabha on 30 July, seeks to disinvestment of government and bring in more private capital in the general insurance business.

The key feature of the bill is to drop the section in the general insurance law of 1972 that capped the central government’s share to less than 51% of the equity capital of an insurer. It also provides for cessation of application of the existing general insurance law to those insurers in which the government ceases to have control.

Control refers to the government’s right to appoint majority of directors or to have the power to influence management or policy decisions.

In a statement on Monday, finance minister Nirmala Sitharaman said the objectives of the amendments to the general insurance law of 1972 was necessary to enhance insurance penetration and social protection, besides securing the interest of policyholders, which would contribute to faster growth of the Indian economy. The amendments also increases the liability of a director, who may not be a whole-time director, in case the insurance firm of commits certain acts of omission which he was aware of or party to.