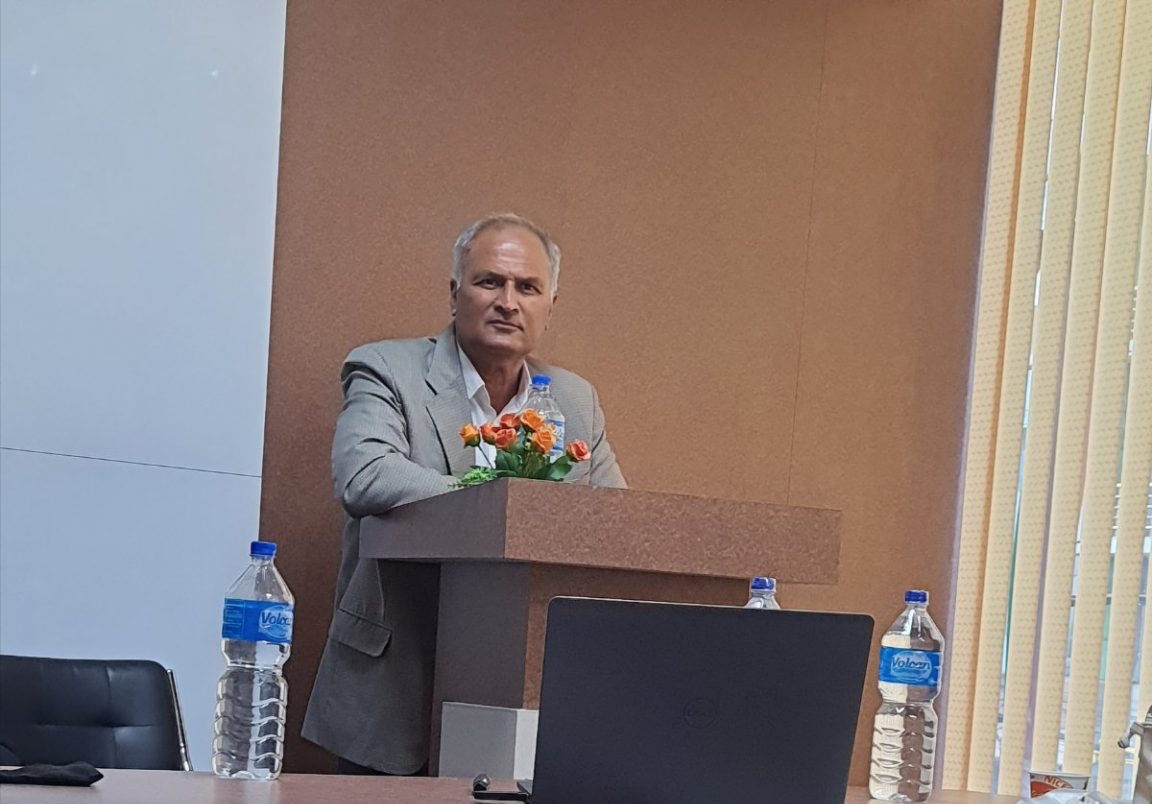 Kathmandu: The Chairman of the Insurance Board has accused the CEOs of the insurance companies of trying to run the company through one or two people. Chairman Surya Prasad Silwal made such allegation at a program organized by Reliance Life Insurance on Wednesday. He said, “The CEO of the insurance companies are seem to interested in running the company with a handful employees, while ignoring others. It is completely a wrong practice.”

Since last week, the Board has been holding discussions with the HOD of all the insurance companies. Based on the feedback received from the discussion, the Board has tried to discontinue the wrong practices of insurers. Some departments of insurance companies are very important. Of these, the departments of underwriting, claim payment and compliance are staffed by the employees who are in close to the CEO. ‘During the discussion and interaction, the same person was found working in claims, underwriting and compliance department for more than a decade’, said Chairman Silwal.

“The problem is, one person has been in the same department for 18 or 15 years,” he said. What does that mean? When you come to work, there’s provision of transfer, promotion. But why it shouldn’t happen? ‘Silwal questioned, ‘Why the companies are not implementing the employees bylaws even though they have it.

The Insurance Board has issued a circular to all insurance companies on 28 July 2021 directing to properly abide by the the provisions of the Corporate Good Governance Directives. And submit a job rotation and succession plan approved by the Board of Directors to the regulator.