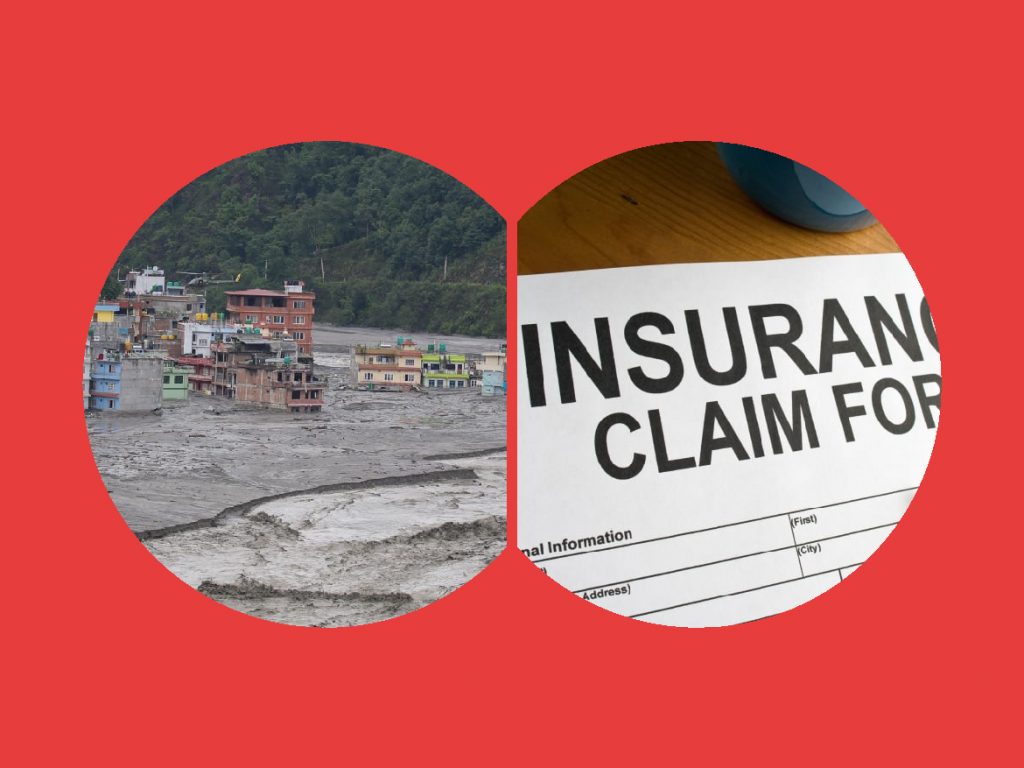 Kathmandu: The number of pending cases are piling up every year due to the failure of the quasi-judicial body Insurance Board to settle the issue on time.

Even the ordinary complainants have not been able to get their turn as the meeting of the judiciary committee has not taken place. Insurers have been further affected due to non-hearing of complaints received from insurance companies. If we look at the complaints and cases decided in the last four fiscal years, many cases have been pending for years.

Thus, the number of cases in the Insurance Board is increasing every year. The insured are not able to get justice as the Board has not given priority to the decision of the case. It is found that most of the cases are filed by insured against the non-life insurers for their unpaid claim and dissatisfaction of the claim amount paid by them.

As there is no proper assessment of the damage in the surveyors’ report, the insured have approached the Board with a complaint. It has been blamed that the surveyors act in  favour of the insurer and deprive the insured with poor valuation of the actual damage.