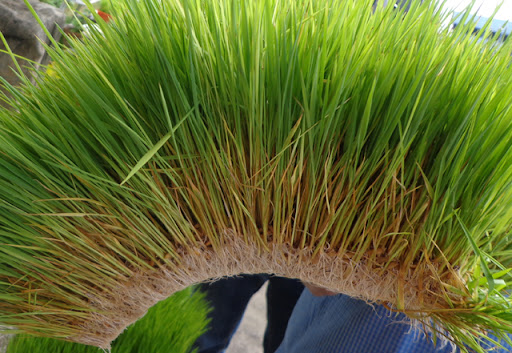 This increased pilot insurance project will increase central and local government funding for premiums. The provincial government will pay at least 25 percent. And for China’s central, western and northeastern regions, 45 percent of the premium will come from the central government’s budget.

In contrary to that the Government of Nepal has deducted the agriculture insurance from 75 to 50 percent. The new subsidy is effective from 16 July 2021.

A senior official of the China’s finance ministry said the subsidy was being given following international rules and regulations. The subsidy will be given to those farmers who take full cost insurance or earnings insurance. In the past, various costs of grain production, including loss of seeds, land, labor and natural disasters, were insured. Later losses are insured due to falling prices and declining production.

In a recent statement, the finance ministry said that in 13 large food-producing provinces, including Sichuan, Liaoning and Jiangxi, the opportunity to apply for two types of agricultural insurance related to paddy, wheat and maize cultivation would be extended to 500 counties this year.

At a press conference on last week, State Minister for Finance Zhou Jiai said China’s agricultural insurance premium subsidy policy is in line with international norms. Most of the agricultural insurance premiums in the country, which are meant to help the development of the agro-industry, can be seen as a so-called ‘green box’ policy under the WTO framework. (Source: ECNS.cn)