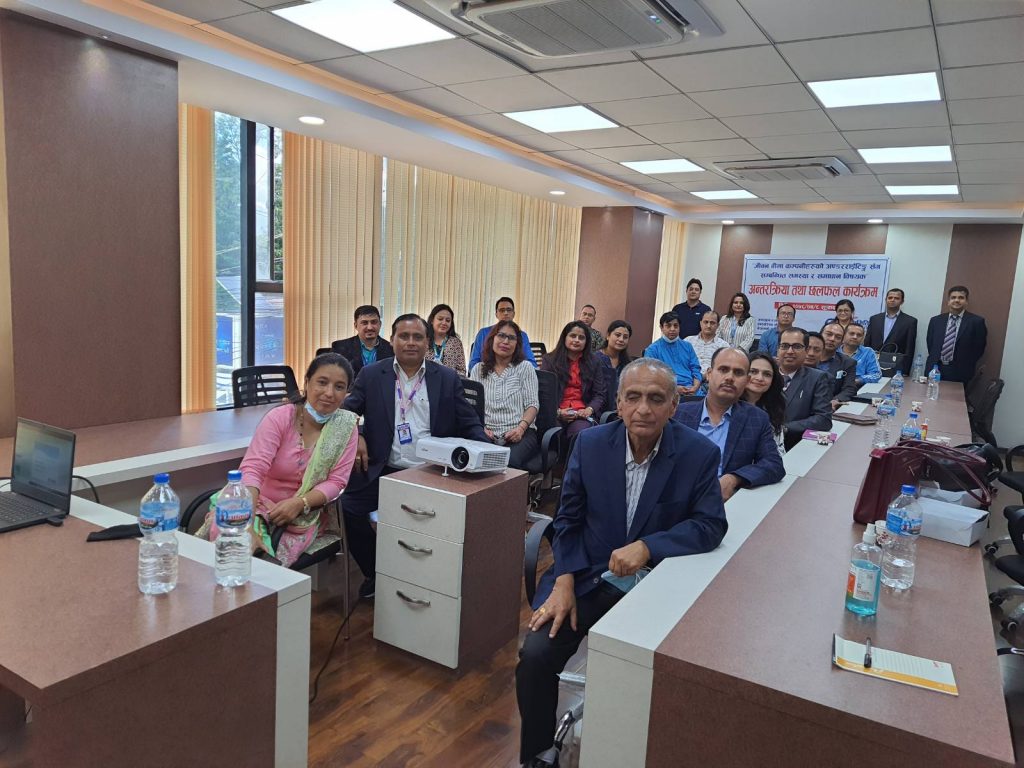 The participants from underwriting department of life insurers also admitted that due to the pressure of target for high business volume, proper financial underwriting could not be done.

Moreover, the agents involved in policy sales provoke the clients to buy a policy beyond their normal purchasing power.
Agents receive higher commission against higher the sales of policy with Sum Assured.

The underwriters also mentioned that there’s issue with the medical underwriting too. During the last hours of financial year closure or incase of large Sum Assured undue pressure is faced to accept a proposal without enough medical Moreover, fake medical reports are also produced by some agency members.

Inabsense of proper medical understanding, the insurers will be in high risk while there’s a chance that the insured may be in loss due to inadequate disclosure of medical status.

The participants also suggested to amend the existing commission system for the sales of life insurance policy. Currently, the agents get 25pc,15pc and 5pc commission in first, second and till tenth year respectively. So, it is suggested that the percentage of commission should be revised so the agents would be more interested to followup for the renewal premium even after 4 or 5 years of policy issued.

Addressing the interaction program, Chairman of Insurance Board, Surya Prasad Silwal instructed the underwriters to do business within the limits given by the law.  Silwal said that there was a problem in paying the claim as the insurance company could not underwrite it properly.  He informed that the committee will prepare policies / guidelines and programs in the coming days keeping in view the suggestions received during the interaction.