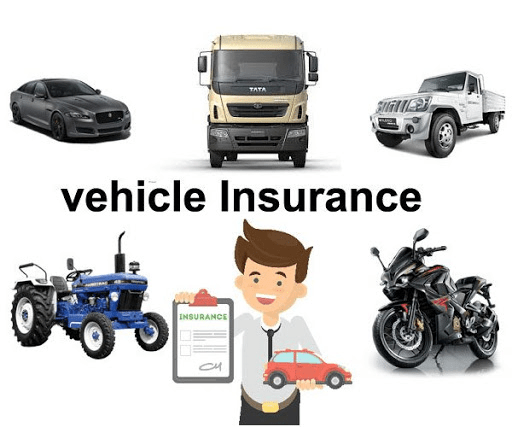 Kathmandu: Imports of four-wheelers and freight vehicles, the main source of income for non-life insurance companies, have declined in the first eleven months of current FY. According to the 11-month data released by Birgunj Customs, the main customs point for importing vehicles, the import volume of trucks with jeep cars, double van pickups, bus truck chassis, autorickshaw tempos, buses, minibus chassis and spraying vehicles have decreased by 7 to 97 percent compared to the fiscal year 2076/77.

As the number of vehicles decreases, third party accident insurance premiums will fall sharply. But even if the number decreases due to the increase in the price of some vehicles, there will not be much difference in the insurance fee as the sum insured increases.

According to the latest statistics, the import duty of public transport vehicles has decreased by 61 percent and the insurance fee will also decrease in the same proportion. The import of trucks, mini trucks and tractors has decreased but the amount has increased. This does not seem to have much effect on insurance premiums. But it will affect the third party insurance fee. This year, the insurance fee for private motorcycles towards motor insurance is expected to improve significantly.

Imports of minibuses used as local means of transport, chassis imports of microbuses and customs revenue have both declined by 48 percent. Similarly, the import revenue has increased by 33 percent due to the increase in import price, even though the import volume of vehicles was negative by 97 percent.

Similarly, import of trucks, mini trucks and tractors used as means of transportation has increased. The import volume of trucks has decreased by 32 percent and the import of private vehicles is stable. The import value of jeeps, cars and vans used as private vehicles has gone up despite a decline of 5 percent. Jeeps, cars and vans worth Rs. 6.25 billion were imported till mid June of the last fiscal year, while imports of Rs. 6.37 billion were made in the current fiscal year. It accounts for more than 10 percent of the customs revenue collection from imports under this heading.

In particular, imports of double cab and pickup vehicles used for on-site or off-road trips of construction projects have declined by 20 per cent. Import value has fallen from Rs. 1.53 billion to Rs. 1.26 billion. The import volume of single cab pickup vehicles has increased by 38 percent. Out of the single cab purchase of Rs. 689.5 million, single cab worth Rs. 925 million has been purchased.

Imports of two-wheelers have skyrocketed as public transport has shrunk due to the Covid19 pandemic. Imports increased by 70 percent to Rs. 8.63 billion in the last fiscal year. There is no doubt that the income of the third party insured obtained from motorcycles will increase exponentially. Due to the Corona epidemic since last year, the general consumer’s interest in using private vehicles instead of public transport has been increasing. The insurance premium for motor insurance earned by insurance companies will also increase in proportion to the increase in imports.

Of the list of 18 types of vehicles released by the customs office, 16 include four-wheelers. Imports of four-wheelers have declined by 23 percent. However, the import price of vehicles including two-wheelers has increased by 16.99 percent. As of May, vehicles worth Rs 27.38 billion have been imported in the current fiscal year and Rs 23.42 billion in the last fiscal year.