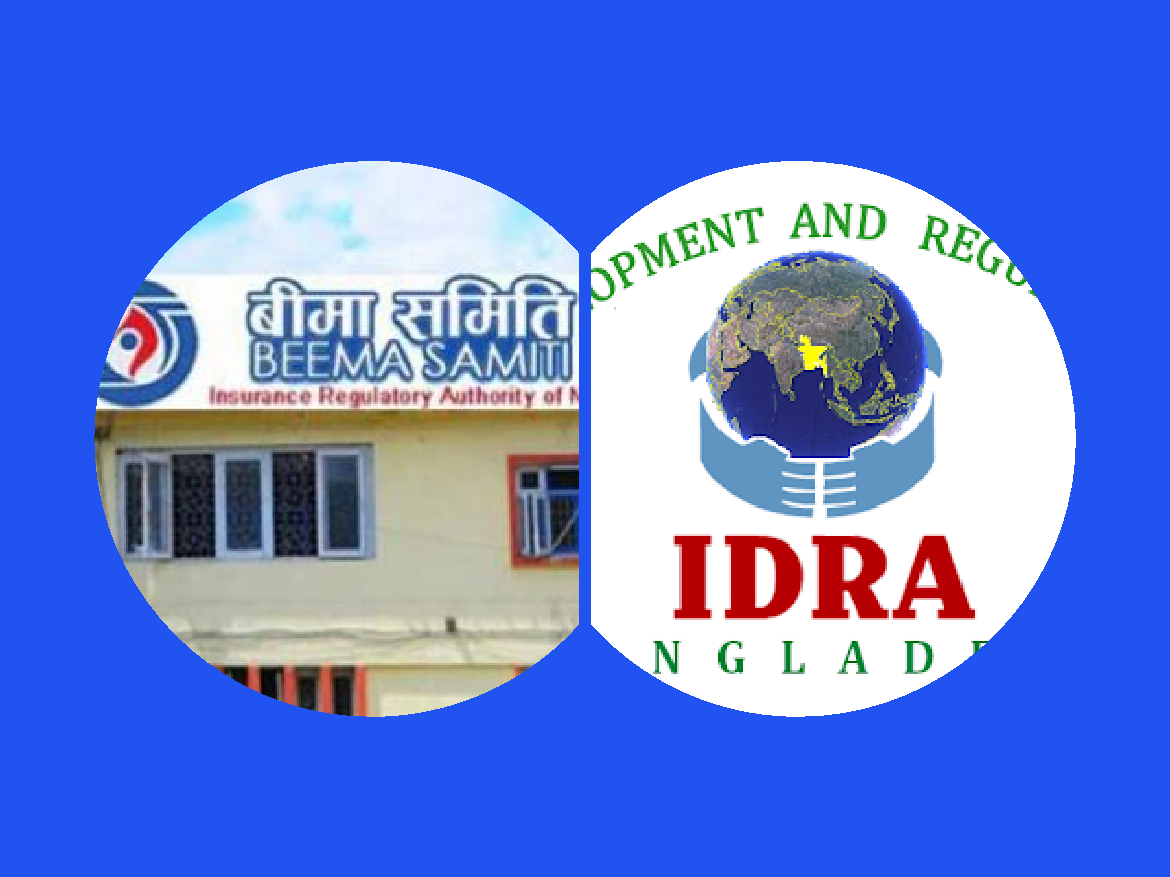 The trend of distributing licenses to raise election campaign expenses for ruling political party is similar to that of Bangladesh. Such allegations have been made by linking license of new reinsurance company. The same government is preparing to issue licenses to some life, non-life and microinsurance companies through the Beema Samiti.

The committee has already prepared for the licensing of microinsurance companies in the name of expanding access to insurance. The Beema Samiti has directed to form a feasibility study committee and submit a report within 20 days. There is talk of distributing up to 14 licenses in the market at the state level. Licensed business groups are actively seeking to raise capital.

The government and the Beema Samiti have taken it forward in a planned manner. The possibility that a group with close access to state power can make a favorable decision cannot be ruled out. With the announcement of increasing the access to insurance to 33 percent through the budget and the study to increase the number of companies, the plan can be clearly understood.

Although the early years of the arrival of new companies seemed comfortable in the expansion of life insurance, the non-life insurance sector has not been able to expand and the business is in a shambles.

Is Nepal also following the path of Bangladesh? 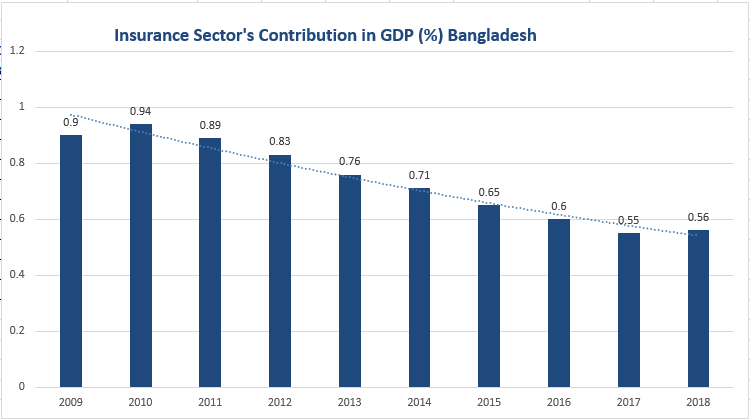 Source:IRDA Bangladesh and The Daily Star

Insurance premium growth increased from 18.59 percent in 2010 to 7.9 percent in 2017. In 2016, it had increased by 4.04 percent. According to a 2017/18 report released by the Insurance Regulatory and Development Authority (IRDA), Bangladesh’s regulatory body, only 17 million people out of a total of 160 million are covered by insurance. According to this statistic, only 10.55 percent of the population is covered by insurance.

Although Nepal’s position in terms of contribution to GDP is more positive than that of Bangladesh, Beema Samiti has not been able to strengthened its institutional capacity to effectively regulate insurance companies.

With the change of leadership of the government and the Beema Samiti in Nepal, there has been a trend in Nepal recently to issue licenses to insurance companies. However, only one reinsurance company has been licensed since the current chairman, Surya Prasad Silwal, took office. Beema Samiti has already indicated that the process of issuing the permit to new insurers will not have full stop for the time being.

The principle of supply and demand applies in the insurance market as in other markets. Nepal still has a large population that struggles to make ends meet in the morning and evening. In this regard, the demand for the insurance policy is unlikely. Although the company seems to have earned premium by selling the same policy when it was established, the number of those who continue it is very low. The lapse ratio of life insurance companies also confirms this. Bangladesh has the highest lapse ratio in South Asia. Nepal’s was above 25 percent last year.