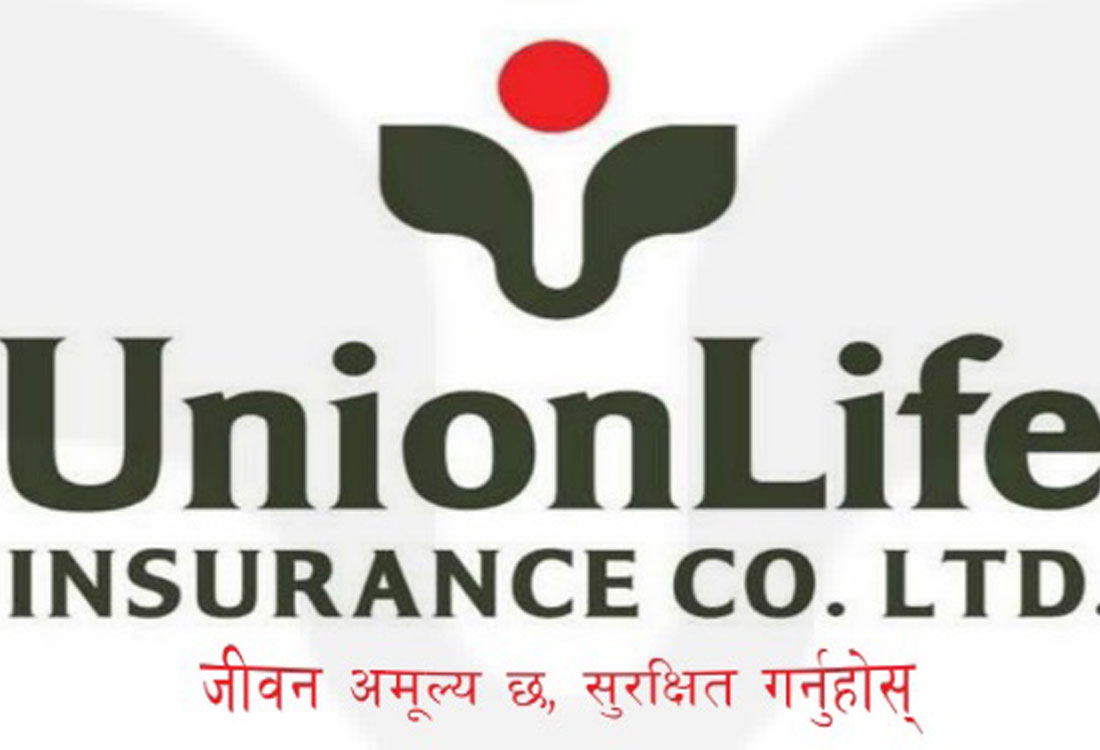 The company will issue primary shares worth Rs. 645 million to the public. It is preparing to sell and distribute the primary shares within this 15 June 2021. Prabhu Capital is the issue manager.

The company has received an ‘ICRANP IR Triple B’ rating for IPO issuance. According to rating agency ICRA Nepal, the rating indicates that the investment in the company’s primary shares has a moderate level of security.

The company has 202 branch network and more than 14,000 active agents. On the other hand, more than 50,000 have obtained licenses from the company to act as agents.

The rating agency said the solvency ratio would also improve after the company’s IPO issue. Currently, the company’s net worth is over Rs 2.31 billion. The company will have a net worth of over Rs. 3 billion after the IPO.