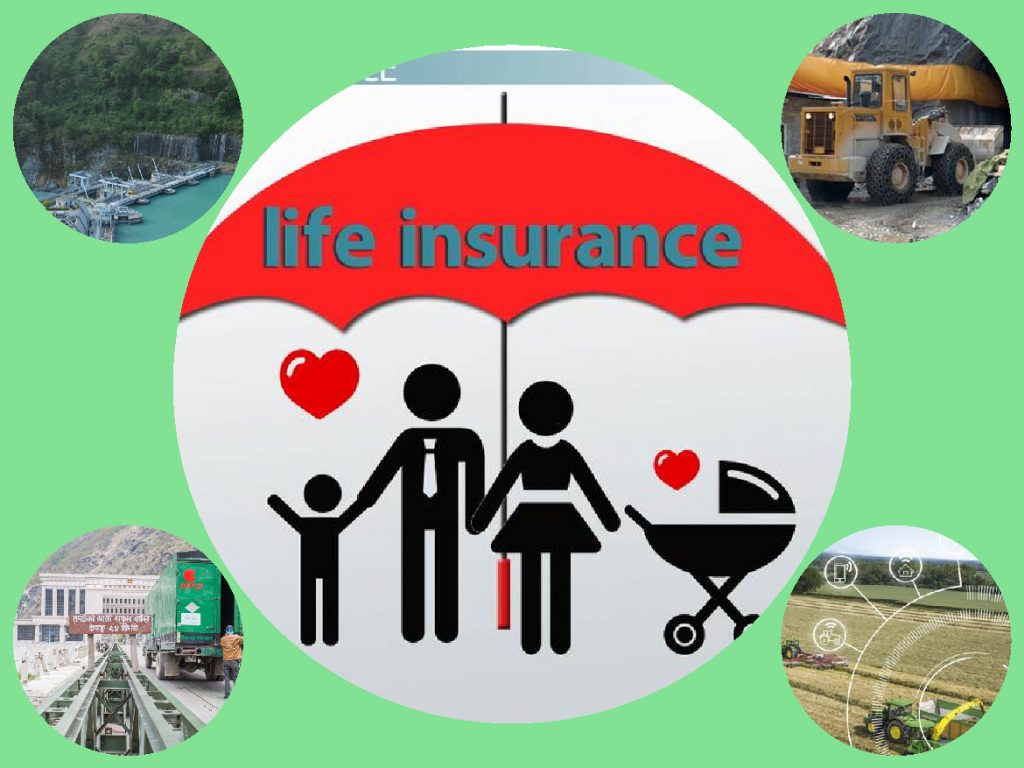 Kathmandu: Major chunk of Life Insurers investment is occupied by fixed deposit. Though fixed deposit is comparatively risk free in term of investment, it is less profitable.

According to Beema Samiti(BS), insurance regulatory authority, all 19 life inusers have made an investment of Rs. 342 billion within first eleven months of current FY. Around 80 percent of the total investment is made on fixed deposit in banks and financial institutions.

Even though BS has opened the door for investment in other sectors like real state, development infrastructure, agri-culture or any other investment sector etc. But still insurers are reluctant. According to the Investment Directive, insurance companies are required to invest at least 5 percent of their investment in GoN’s treasury bills and bonds and 40 percent in term deposits of commercial banks. Apart from this, insurance companies can openly invest in other sectors.

Life insurance companies have invested Rs 14.20 billion in ordinary shares of companies listed in the secondary market alone. It is possible to invest up to 10 percent in this sector. But they have invested only 4.14 percent.

Although BS has given exemption to invest up to 5 percent in real estate, only Rs 362.4 million has been invested so far. Despite the possibility of insurance companies becoming partners in development, billions of rupees have not been utilized due to lack of coordination between the Government of Nepal and companies.