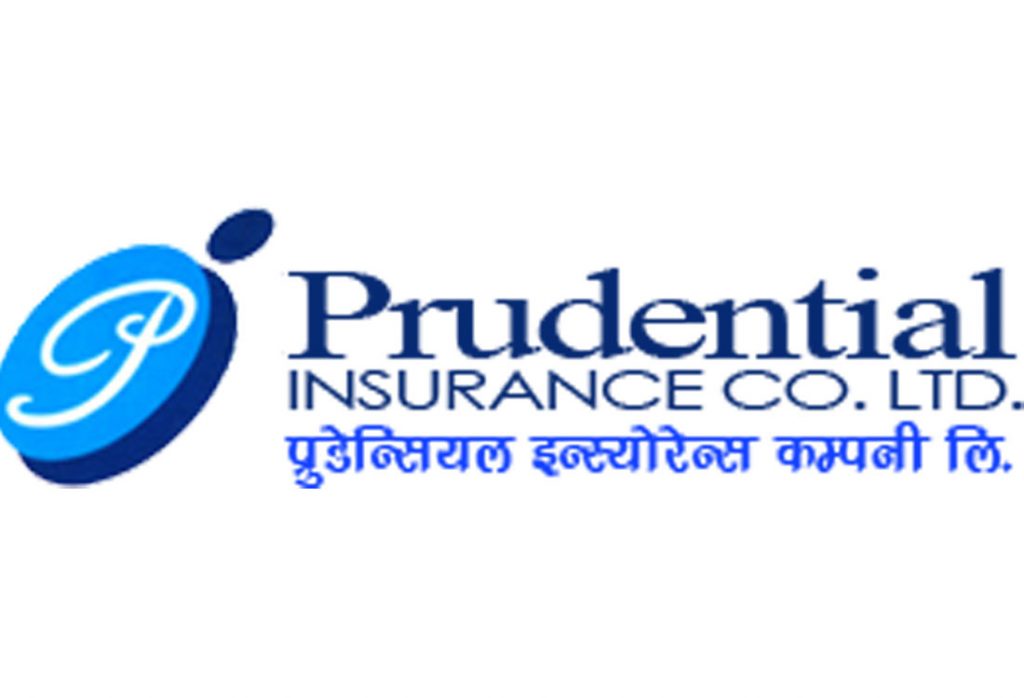 Kathmandu: Two directors have been elected in the Board of Directors of Prudential Insurance Company. The company’s 19th annual general meeting held on June 20 has elected two directors. Shailesh Sanghai and Anita Rayamajhi Tandon have been elected from the ordinary shareholder’s  group. Prudential Insurance is mainly promoted by the Triveni Group,an industrial and commercial house.