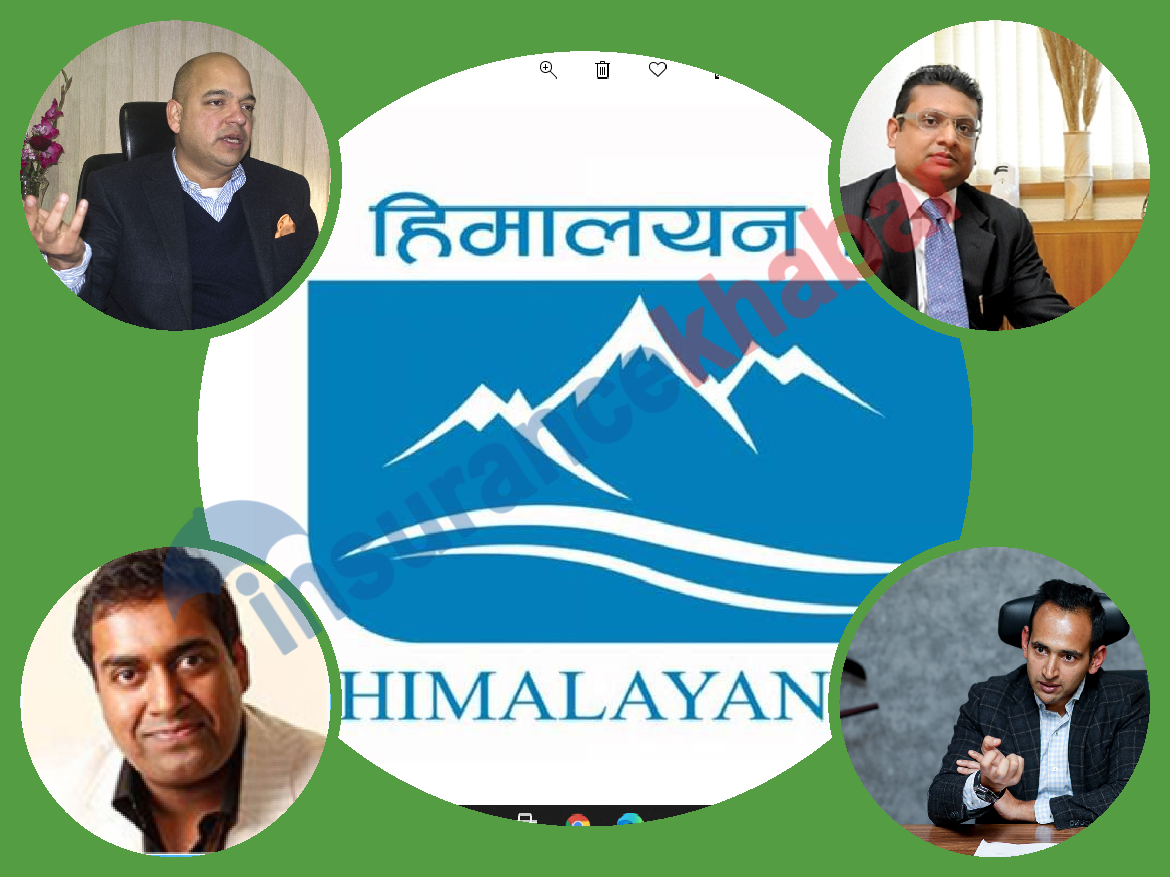 Kathmandu: Himayalan Reinsurance Company, the private sector’s first reinsurance company has been promoted by 106 investors, including 44 private firms and companies. A limited number of people seem to have invested through all the private firms they own.

The major promotors behind Himalayan Re represent the marwadi businessmen. While the Beema Samiti has said that it will give priority to institutional investors over individuals, it seems that Himalayan Re has made the private firm of the businessman the major shareholder.

Founder Chairman Shekhar Golchha also has no personal investment but has invested Rs 200 million on behalf of Hanshraj Hulas Chand & Company Pvt. Ltd. With a current paid up capital of Rs 7 billion, the company’s stake is 2.8 percent.

Sahil Agrawal, Amit More and Rohit Gupta are among the directors including Chairman Golchha. Sahil Agrawal, a major shareholder and director of BOD of the company, has invested Rs 1.5 billion through his 10 private firms. But Sahil has not invested a single rupee personally. Rs.220 million on behalf of Jagdamba Steel Pvt. Ltd., Rs. 320 million on behalf of Jagdamba Motors, Rs. 100 million each from Kirti Apex, Wonder Venture,Ujjwin Merchant,Ajanta Holdings and Rs. 135 million each from Carbi Global,Atal Capital, Accord Capfin and Kalika Fincorp.