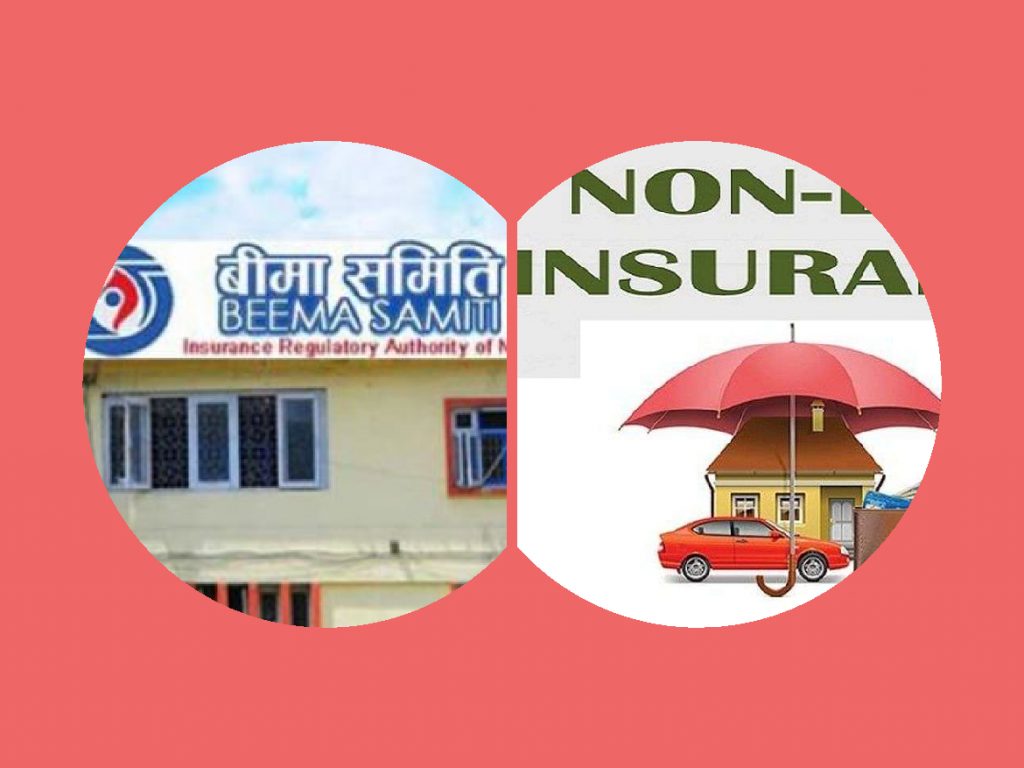 The group behind Genuine Re is among the investors group interested for non-life insurance company. The company has stated that it is preparing to register with  Beema Samiti as most of the procedures have been completed.

Apart from this, discussions are going on to open Manakamana General, Shubh General and Annapurna General Insurance in the market.

Beema Samiti is of the opinion that licensing a new company will not make any difference as the access to non-life insurance is still very low in Nepal.

But it will be very difficult for the regulator to regulate all insurers in future without strengthening it’s institutional capacity.

Some are of the opinion that since non-life insurance companies carry only one year of liability, there is no need to tighten the license.  Those who can’t do satisfactory business will merge.