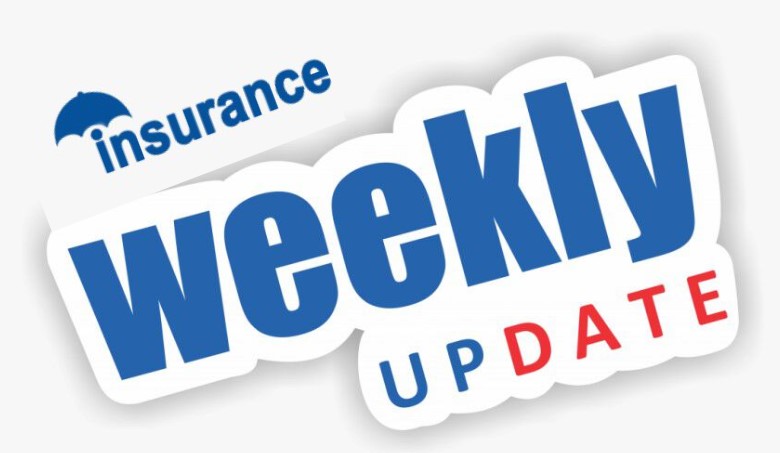 Samiti,the regulator for insurance companies, has issued ‘Directive on Institutional Insurance Agents, 2078’ with the provision of issuing licenses to institutional agents. Now any organization will be able to work as an insurance agent. Similarly, it has issued a circular to the companies instructing them not to put pressure on the agents to recover the loan by mid-July.

Prime Life Insurance has launched ‘Prime Good Profit’ insurance plan with single and periodical payment facility. Similarly, the third AGM of Sanima Life has been held and the company has passed a proposal to issue IPO in the meeting.

10 percent bonus shares of Life Insurance Corporation has been credited to the account of the shareholders on June 10.

There were also various activities in the non-life insurance sector. IME General Insurance Company has appointed Global IME Capital as the issue and sales manager for the issuance of 40 percent of its shares.

Beema Samiti has issued Reinsurer Brokers Directives 2078. Now, the Samiti has paved the way for foreign reinsurance brokers to open branches in Nepal.