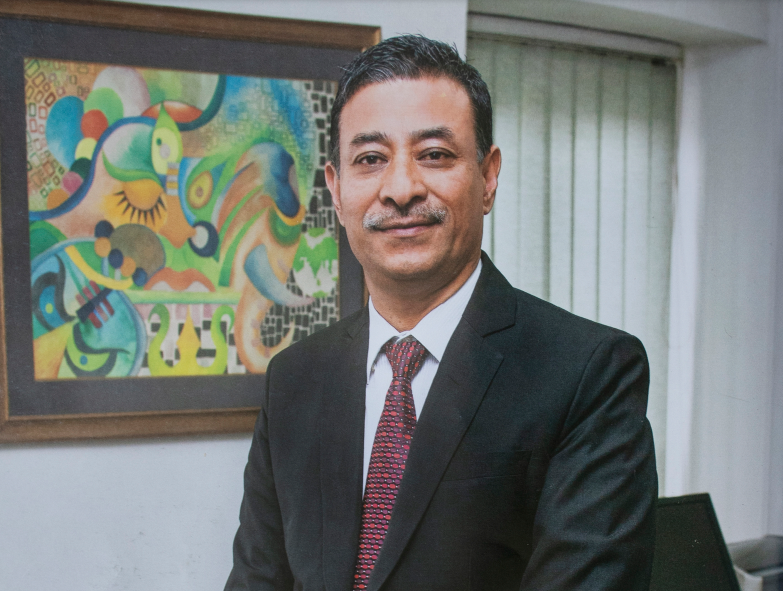 During fiscal year 2067/76, Mr. Bajracharya had received Rs. 3.751 millions against salary and allowances.
As per the terms and conditions of his appointment, his total earning amount to Rs.5.789 as he received bonus against the profit earning of the company.

His drawing was Rs.4.966 during FY 075/76.
In addition to this, he has enjoyed vehicle and other benefits too.

The insurer has paid Rs.20.4 million against salary and allowances to the executive level managers. The company paid bonus against the profit earned.