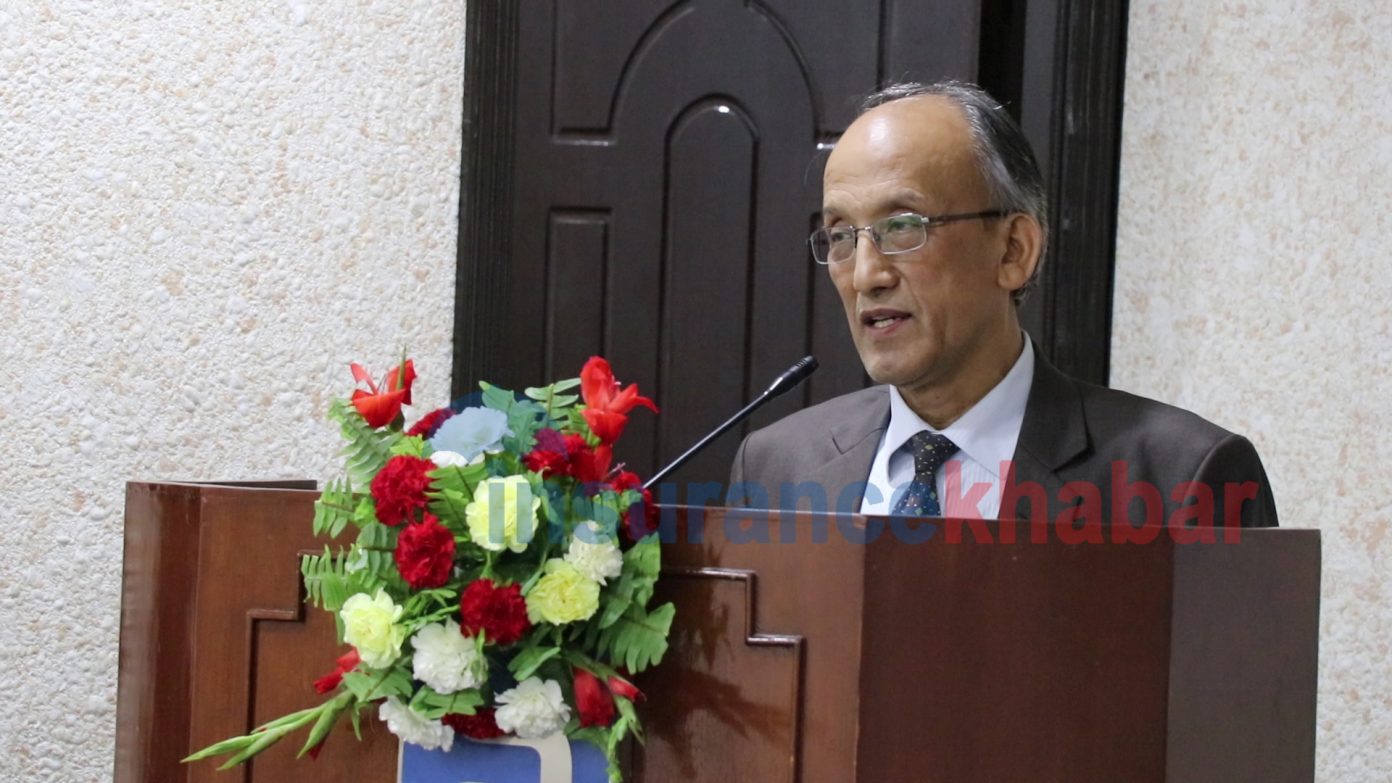 Pradhan has been paid the amount in the last fiscal year 2076/77 including remuneration, allowance, Dashain allowances, accumulated leave and bonus. The 17 officials of the company from the Deputy Chief Executive Officer to the management level have received Rs.30.1 millions. Similarly, the member of BOD have received Rs. 0.63 million as meeting allowances.

A part from this, other committees have also been paid Rs. 0.5 million for meeting allowance. In addition, as per the decision of the AGM, the chairman and the members of BODs have been provided personal accident insurance facilities of Rs 1.5 million per head and medical insurance facilities upto Rs.0.3 million including spouse.