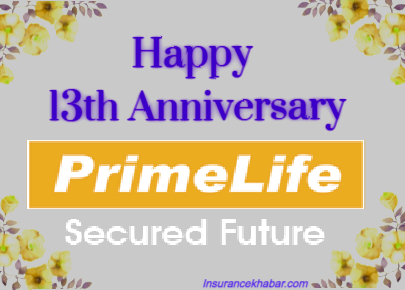 The company has so far sold more than 1.734 million insurance policies. It has managed to collect insurance fee of Rs. 21.74 billion from the insured. The size of its life insurance fund is Rs 14 billion.
The company has stated that the credit flow and investment in various sectors alone is Rs 15.37 billion.
The insured has received a policy loan of Rs 1.47 billion. It’s paid up capital is Rs.2.42 billion.

It has been offering a better dividend to its shareholders while giving high return to the policyholders.