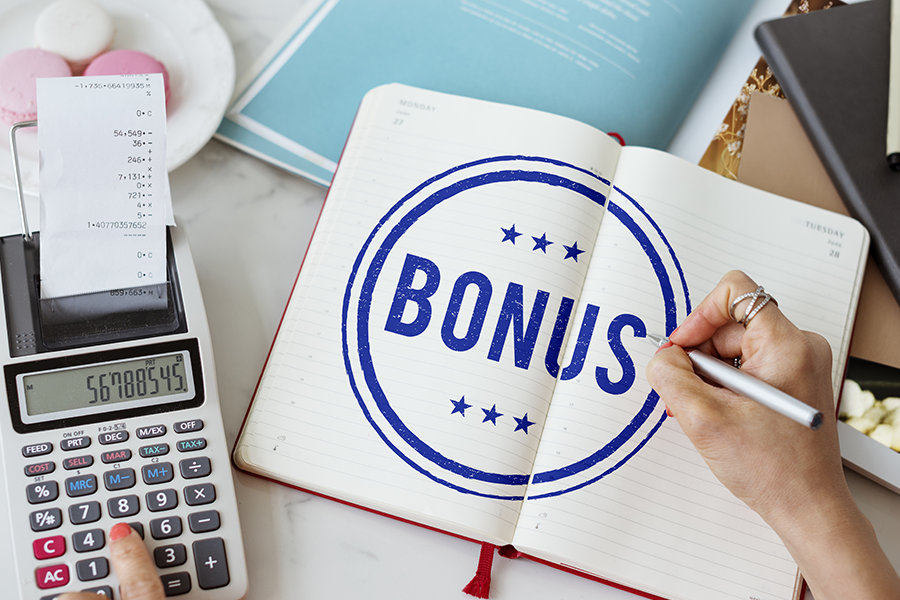 In the case of non-life insurance companies, there is a provision that the company should declare dividends within the first six months of the new fiscal year and inform the same to Beema Samiti, the regulator for approval. But some companies have not even declared dividends.

The companies that declared the highest dividend:

Of the 13 non-life insurance companies that have declared dividends for the fiscal year 2076/77, Shikhar Insurance Company has declared the highest dividend. The company has declared a dividend of 29.23 percent, including 27.22 percent bonus shares and 1.46 percent cash. The dividend (bonus share) has been credited to the beneficiary account of the shareholders.

Companies remaining to close the book by offering dividends:

Similarly, NECO Insurance has declared a dividend of 16.32 percent which includes a 15.5 percent bonus share.

NLG Insurance has proposed to distribute 10 percent bonus shares of the paid-up capital from the profits of the FY 2076/77 and 0.5263 percent cash dividend for tax purposes on the bonus shares.

(The book-closure date of these companies has not been fixed yet. Therefore, the shareholders remaining till the trading day before the book-closure will be eligible to receive dividends.)

Companies that have closed the book after dividend declaration: