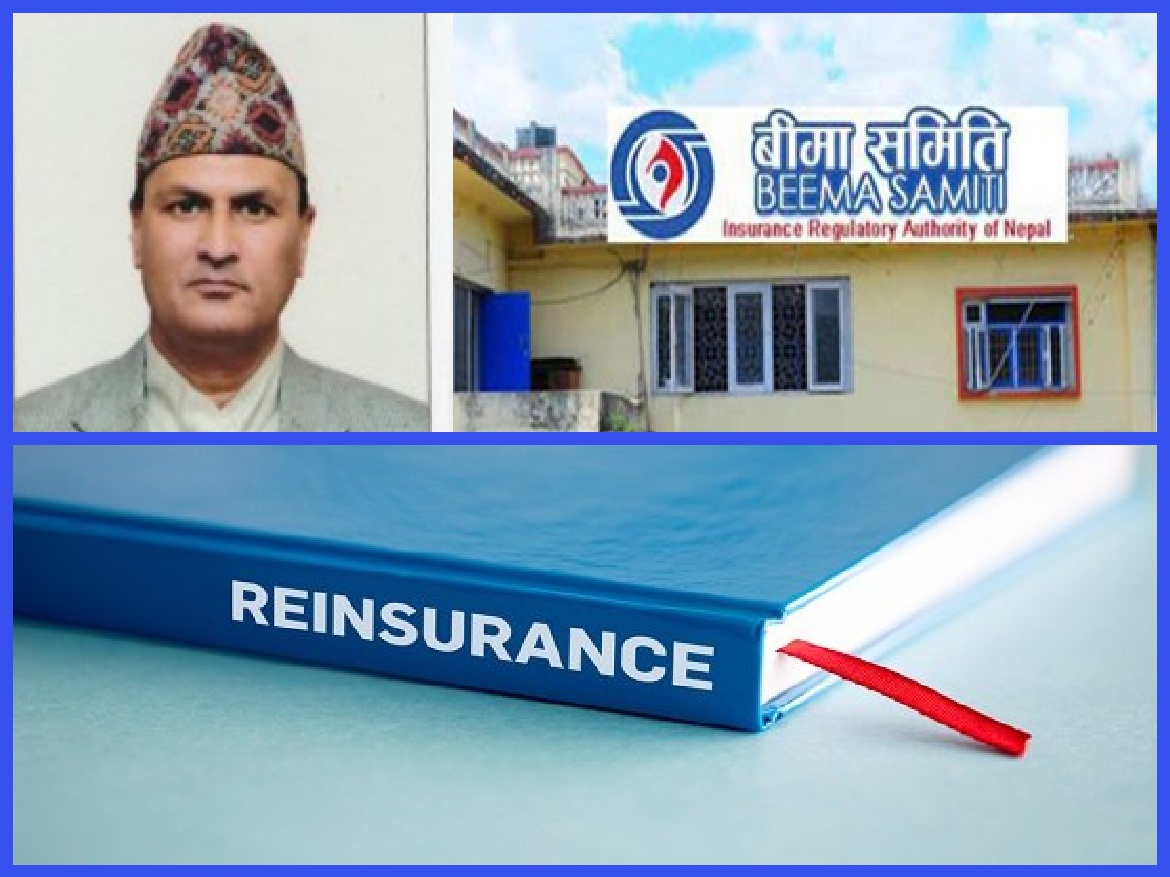 With strong demand from the private sector to open license for few more reinsurance companies to break the monopoly of government-backed Nepal Reinsurance Company, Beema Samiti had called applications from interested groups of investors for the license of the new reinsurer. Five different groups of investors had submitted applications for the license.

Though the name of Himalayan Reinsurance was not in the talk of the market, it has a strong group of promoters. The major promoters are Mr. Sekhar Golchha, the president of Nepal Chamber Of Commerce and Industries, immediate past president Mrs. Bhawani Rana and Past President Mr. Pashupati Murarka.

Golchha is Chairman of BOD of proposed Himalayan Reinsurance and Rana and Murarka are the member of BOD of National Life and Jyoti Life respectively.

The proposed authorized capital is Rupees 10 billion for the new reinsurance company.