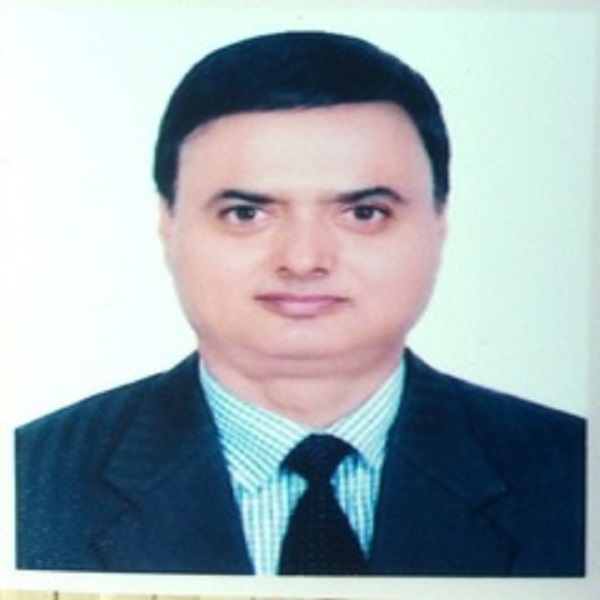 Kathmandu: The chief executive officer of Everest Insurance Co.(EIC) withdraws more than 5 million under annual package. As per financial report of FY 76/77, CEO Mr. Kamal Prasad Gautam has received Rs. 5.4 million 7 thousand including allowances. On FY 75/76, he was paid Rs.3.5 million 5 thousand. It means there was an increment of 54.26 percent in his annual package. The above mentioned package doesn’t include the communication and fuel expenditure. In comparison to FY 75/76, Mr. Gautam’s team has been able to increase the size of total premium income by 13 per cent in FY 76/77.

The EIC has paid Rs. 32.5 million to the top level management as salary and allowances. EIC has 10 members in executive team. The total annual employee expenditure of EIC was Rs.111.7 million which includes Salary, Allowances, Dashain allowances of Rs. 45.7 million, Rs. 28.6 million and Rs. 5.846 million respectively. The company’s total count of workforce was 171 in last FY.